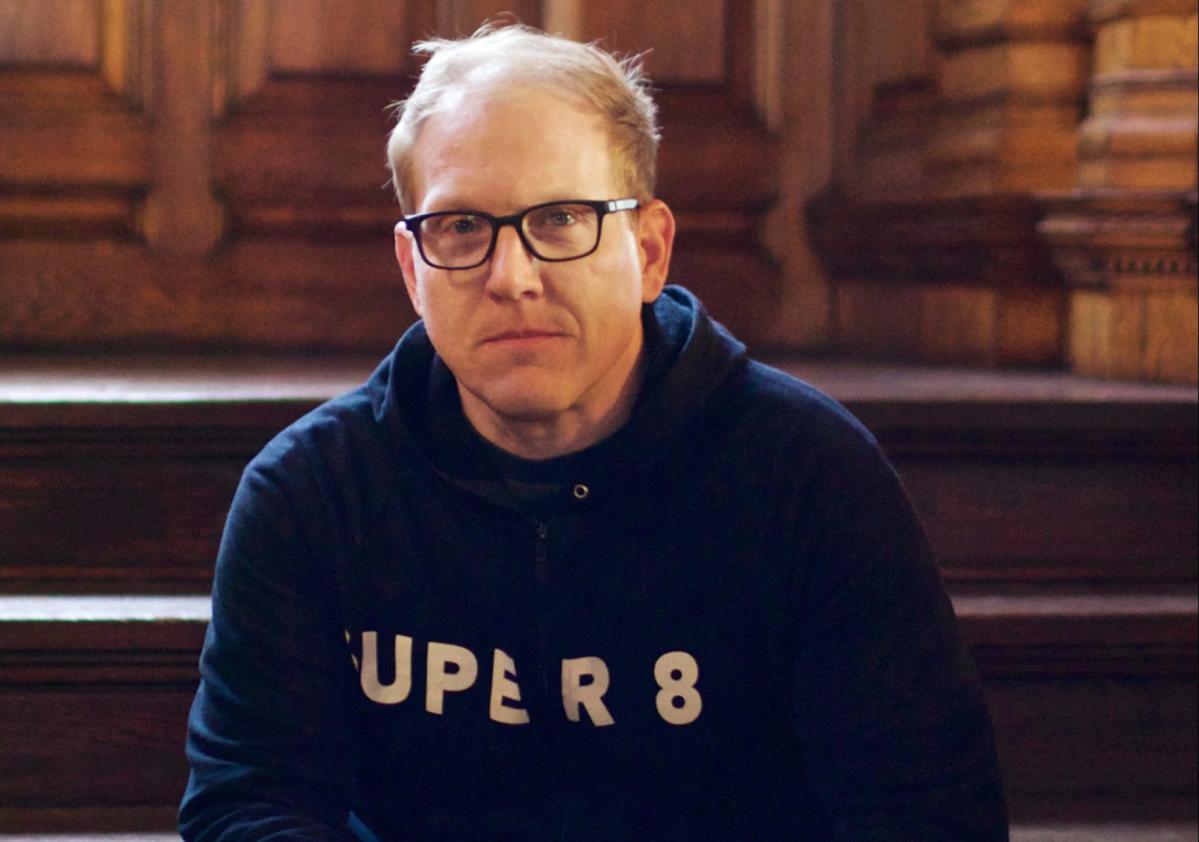 The short story by hot horror author Philip Fracassi, Death, my old friend, was chosen by director Christopher Riggert for his directorial debut. Terms were not disclosed.

In Fracassi’s short story, a boy sparks an unlikely relationship with the personification of death. As they grow older and death begins to take his loved ones, he is forced to question the sinister nature of their friendship.

Fracassi is the author of the award-winning collection of stories, Here is the voidand his latest collection, Under a pale sky, was recently nominated for a Bram Stroker Award. His next novels include A child alone with strangers (Skyhorse) and Gothic (Cemetery Dance).

He recently landed a two-book, six-figure deal with Tor Nightfire, an imprint of Macmillan, whose first release will be the novel Boys in the Valley (Summer 2023).

As a screenwriter, Fracassi’s films have been distributed by Lifetime Movie Network and Disney Entertainment. It has several stories currently under option by top production companies, as well as a major studio. Fracassi will adapt “Death, My Old Friend”. Blackstone will publish the story in an upcoming collection.

“I had been looking for a feature film project for a few years now and finally came across a story that stuck with me deeply, a truly unique text filled with emotional power,” Riggert said.

The next of Polhemus is stowaway, starring Ruby Rose, Patrick Schwarzenegger and Frank Grillo, directed by Declan Whitebloom.

Riggert and Polhemus are represented by Frank DeMartini, Esq.