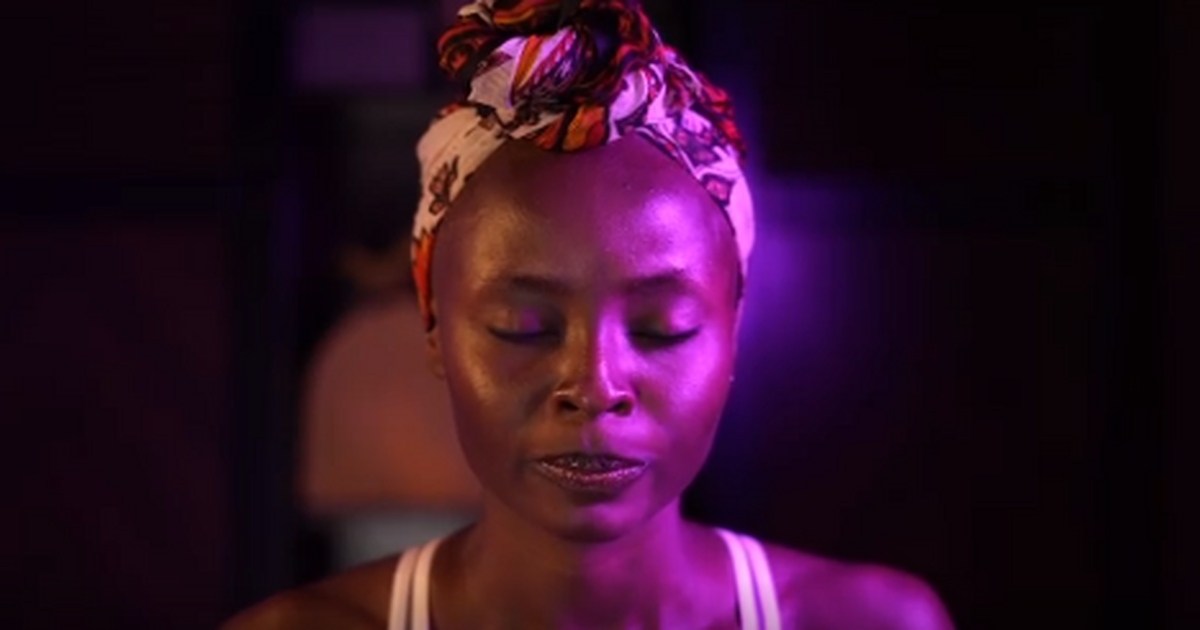 ‘OSAwumikani’ (meaning Strength of a Ndoe Tribe Woman in Cross River State) chronicles the life of a young woman; Nnantor, whose ugly encounter with street thugs sends her into a psycho-trauma forcing her to relive past experiences of harassment.

With the help of her friend; Nnantor enlists the help of a psychologist, Dr. Tinu, in what turns out to be a life-changing therapy session. Thanks to this, Nnantor will realize that she is not the only one in this case and that many other girls and women are victims of similar situations of harassment.

Drawing on the strength and inspiration of Dr. Tinu, who is also a survivor, Nnantor embarks on a journey of self-discovery from the therapy room that will prove to be a huge foundation that helps potential victims of bullying survive. and to live a trauma-free and self-free life. guilt afterwards.

‘OSAwumikani’ is directed by Olabode Izy and produced by Etta JoMaria. The filmmaker is also an executive producer and co-writer alongside Omobolanle Ladoja and Iyke Osoka.

Although an official release date is yet to be confirmed, the short film was recently unveiled as one of this year’s official selections for Viana CineFest in Spain. The international festival premiere will kick off the film festival run.