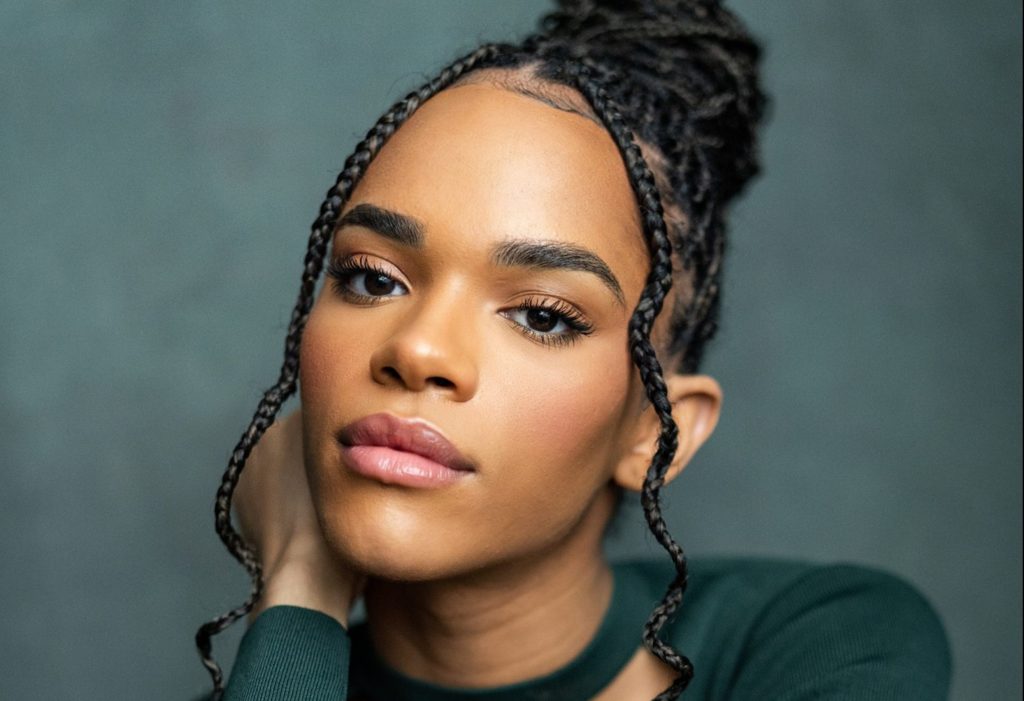 EXCLUSIVE: Heart stroke the breakout Yasmin Finney is in the lead March, the next short film based on a Yungblud song.

Finney, who also features in the regenerated film by Russell T Davies Doctor Who, will play Charlie Acaster, a teenager who only ever wanted to live a normal existence, but one extraordinary night makes her reevaluate what really matters.

Supported by Universal Music Group My Rolling Stone Life producer Mercury Studios is producing alongside BIllie Eilish: The world is a bit blurry indie Interscope Films, while Mercury is also distributing as the project prepares to premiere at a major film festival later this year. Award-winning playwright Chris Bush is screenwriter and Abel Rubinstein is director.

Set in the North of England and filmed in Blackpool, March is based on the song Yungblud, which is inspired by a young fan the British singer met on tour. Yungblud, real name Dominic Harrison, also produces alongside Cat Marshall and Stefan Demetriou. The singer has dabbled in acting before, starring in the Disney Channel musical drama The cottage and an episode of ITV soap opera Emmerdale, but this is his first film production.

Landing Finney was a coup. She broke out as 18-year-old trans schoolgirl Elle Argent in Netflix’s hit rom-com Heart stroke and will join soon Doctor Who opposite Sex education star Ncuti Gatwa.

“Yasmin is an outstanding performer,” Rubinstein said. “She has the ability to tell a whole story with just one look. She completely embodied the character of Charlie while bringing so much more.

Yungblud previously described March as reflecting how his art “makes people feel like they can undeniably be themselves, whoever they are – and with this project, we’re taking that message to 11”. The production is committed to securing on-screen and off-screen talent from the trans, non-binary, and wider LGBTQ community.