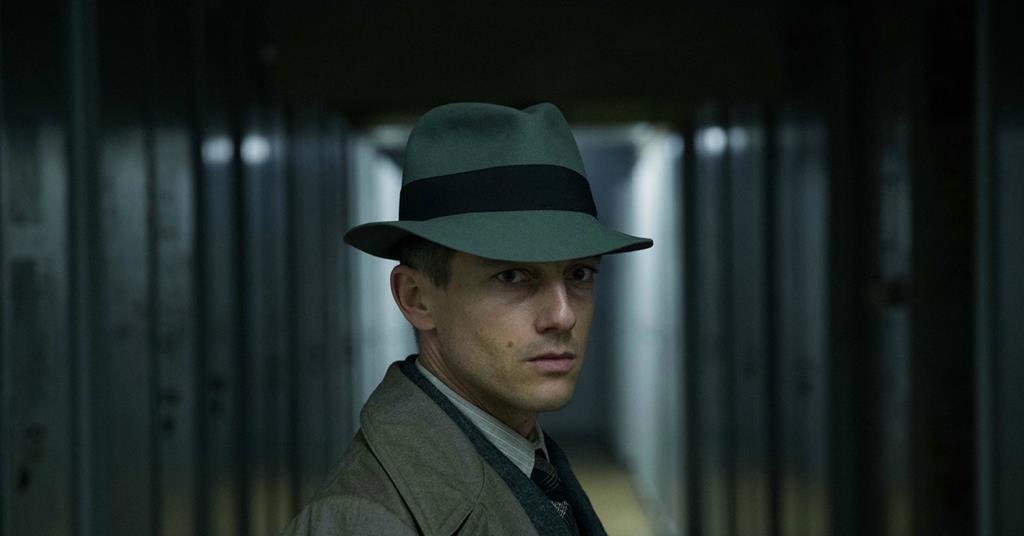 The boom in German series production has led to a 50% increase in the annual budget of the German Film Fund (GMPF), which supports the production of high-end TV and VoD series and films, to 75 million euros .

Claudia Roth, the new Minister of State for Culture and Media under Federal Chancellor-elect Olaf Scholz, has announced that the GMPF’s annual budget is to be increased from 50 to 75 million euros as part of a proposal for an overall 10% increase in the federal government’s arts and media budget for 2022.

Last year, the fund’s budget had already been increased from 30 to 50 million euros, but this injection of funds – which had been reallocated from the undersubscribed DFFF II fund – had not been sufficient to meet to the growing demand of high quality producers. discontinued for platforms and broadcasters.

By mid-2021, the €50 million funding pool had been disbursed as automatic non-refundable grants to 19 serial projects.

The largest single payment of €10 million went to the Netflix series 1899 which was shot in the purpose-built Dark Bay virtual studio in Studio Babelsberg’s Marlene Dietrich Halle, followed by 6 million euros for the fourth season of Babylon Berlin for Sky/ARD and €5.6 million for W&B Television’s fantasy series The Griffin ordered by Amazon Prime.

The latest tally of GMPF-funded projects for the first two months of this year shows that €20 million has already been disbursed to 12 projects.

While the €25m hike will go some way to meeting growing demand, Roth’s ministry also said it would “respond flexibly” in tandem with the federal finance ministry if more funding is forthcoming. required during this year. There are still calls for changes to be made to the GMPF regulations so that the scope of grants is internationally competitive.

Speaking in his capacity as a board member of the Association of Technical Operators for Film & TV (VTFF), Studio Babelsberg CEO Charlie Woebcken said Screen: “[the market for series production] misses out on Germany because we can only really attract smaller series due to the very low “caps” of the GMPF fund. These medium or large series only come to Germany if they have to because they need studios. The German funding system cannot keep pace with this market dynamic and ideally we need an additional €50 million for the GMPF and an increase in the “ceiling” – then we would be in a relatively more competitive.

Woebcken also argued that changes should be made to the DFFF II fund which aims to support German production service providers managing films with budgets over €20 million and German production costs over €8 million. euros.

“One of the funding criteria for receiving support from the DFFF II fund is that the project must have a theatrical release in Germany,” he explained. “We think this is fundamentally questionable because such a requirement is unique in the world. It’s supposed to be funding for production providers who can’t influence a theatrical release. I think the DFFF fund should really get rid of this requirement, at least until the cinemas are fully back in business.

Last year, only €42.4 million in grants went to seven projects, despite the DFFF II fund having an annual budget of €75 million.