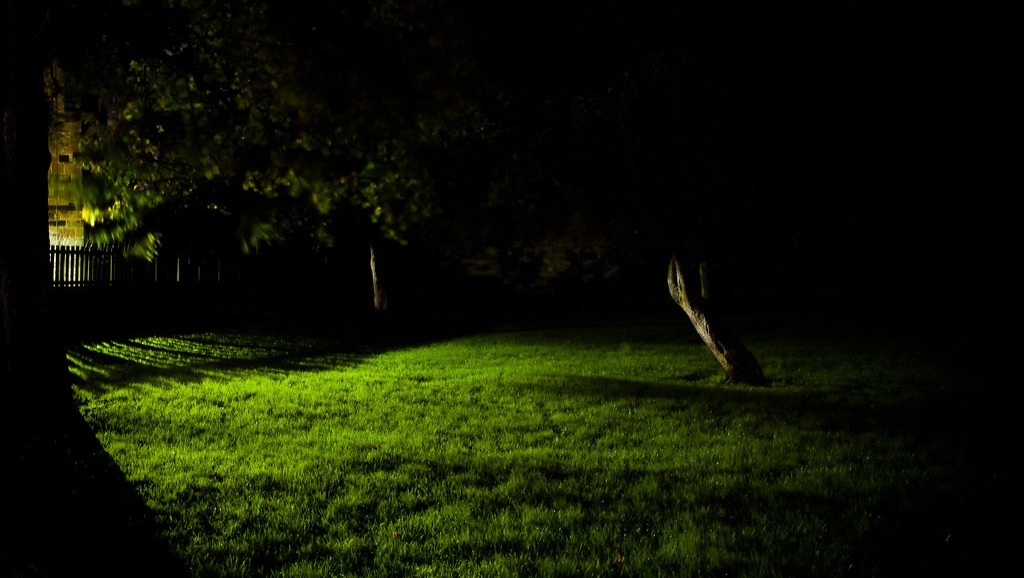 Hello and welcome to GoFundMe for “The Stoic!”

A wonderfully dark drama introducing the dynamic between a group of friends trying to figure out what life brings to them.

Brennan is a junior at the Western Film & TV Program and has done fantastic work on films over the years. He wrote this screenplay and is very passionate about this story. Brennan produced and worked on more than a dozen films during her few years at WCU and was recognized for her can-do attitude and remarkable determination to do her best.

Curtis is a Senior at WCU and has a passion for cameras and lighting techniques. He’s really skilled and has a very creative mindset, perfect for capturing this vivid film. Curtis has served as cinematographer on previous films for Western and has had a very successful career in filmmaking.

Kaden is a junior in the Film & TV program at Western Carolina University. He worked on several projects during his time at Western and served as a producer on some of them. From these experiences, Kaden developed a passion for production. He is thrilled to be working on this project and for people to see this unique and expressive story. 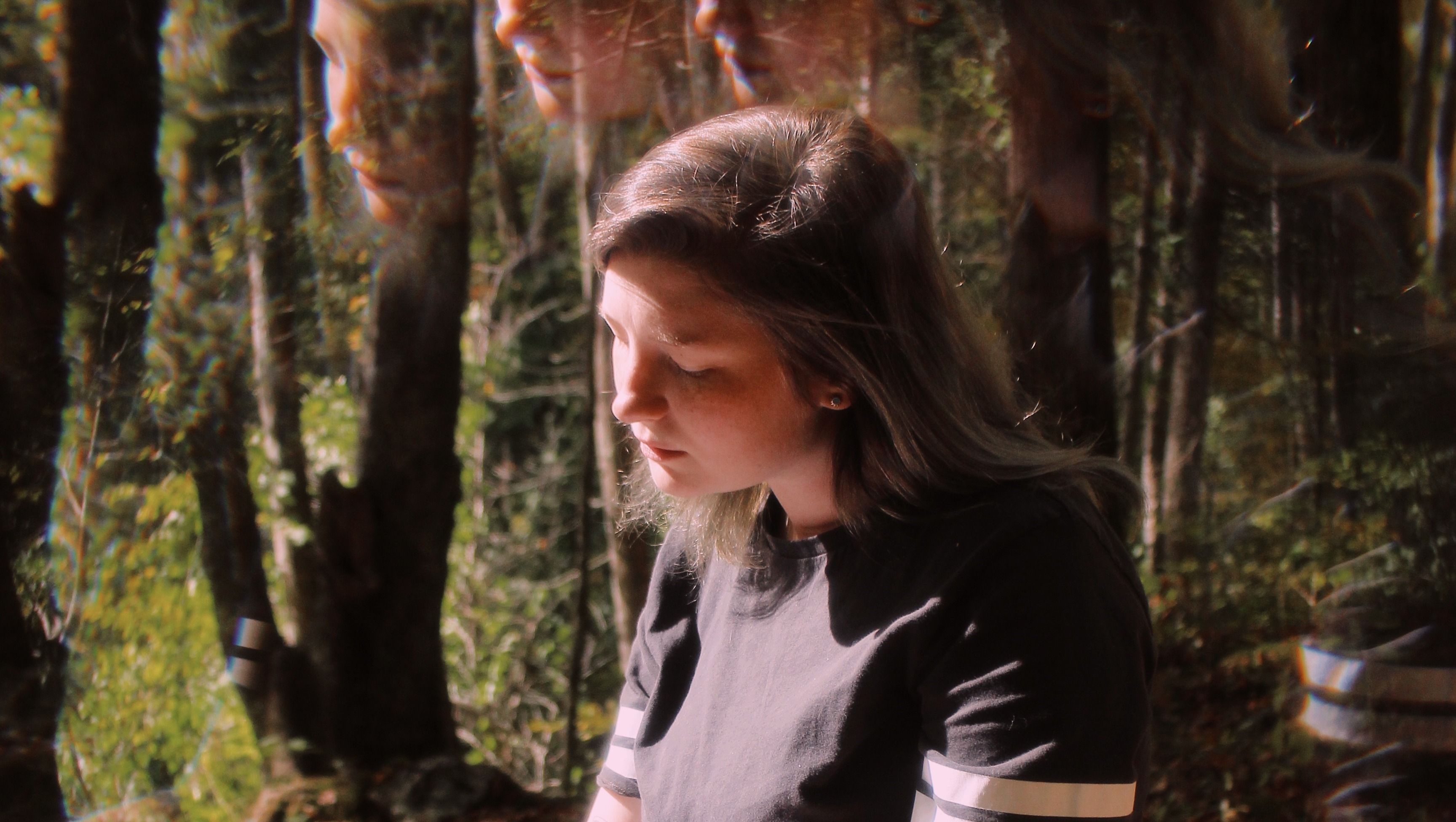 Emma is a senior at Western’s Film & TV program. She has produced a few films for WCU and has a lot of on-set experience which gives prerequisite knowledge to this wonderful film! She is passionate about The Stoic and thinks it has great potential.