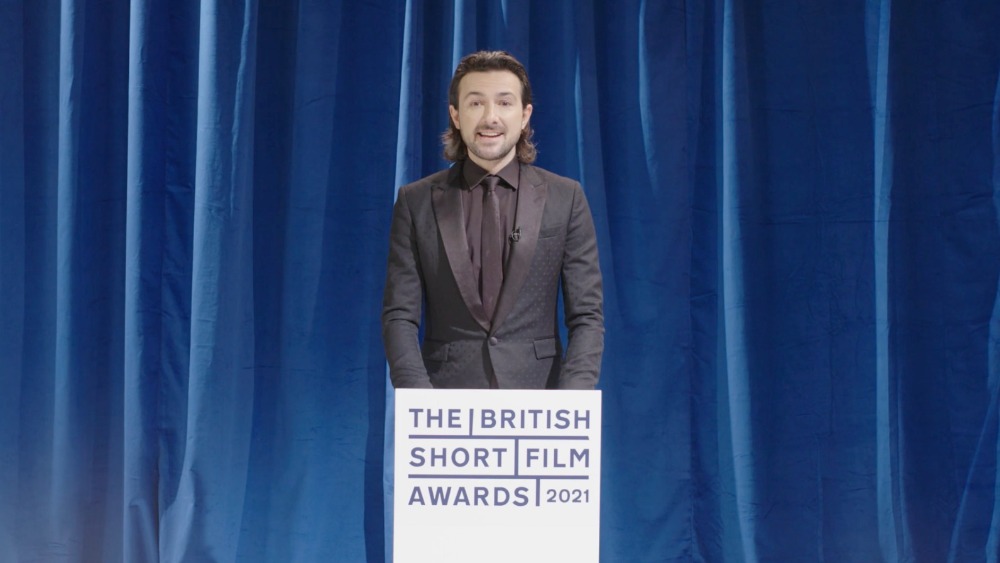 The British Short Film Awards, in partnership with the HearArt Project, were hosted by presenter Alex Zane on Friday night. The event was broadcast on YouTube due to restrictions related to the pandemic.

The jury, which deliberated in 35 categories, was made up of Aimee Lou Wood (“Sex Education”), Samuel Adewumni (“The Last Tree”), Tom Rhys Harries (“White Lines”) and Elizabeth Lail (“You”) ) as well as Oscar-winning patron Rachel Shenton (â€œThe Silent Childâ€).

Awards founder and short film director Tommy Clark said in a statement, â€œShort films have been an incredible launching pad for some of the greatest actors and filmmakers in the industry today, but there is no stand-alone awards ceremony in their honor. The British Short Film Awards aim to recognize, inspire and nurture these future stars and the incredible short films that create them!