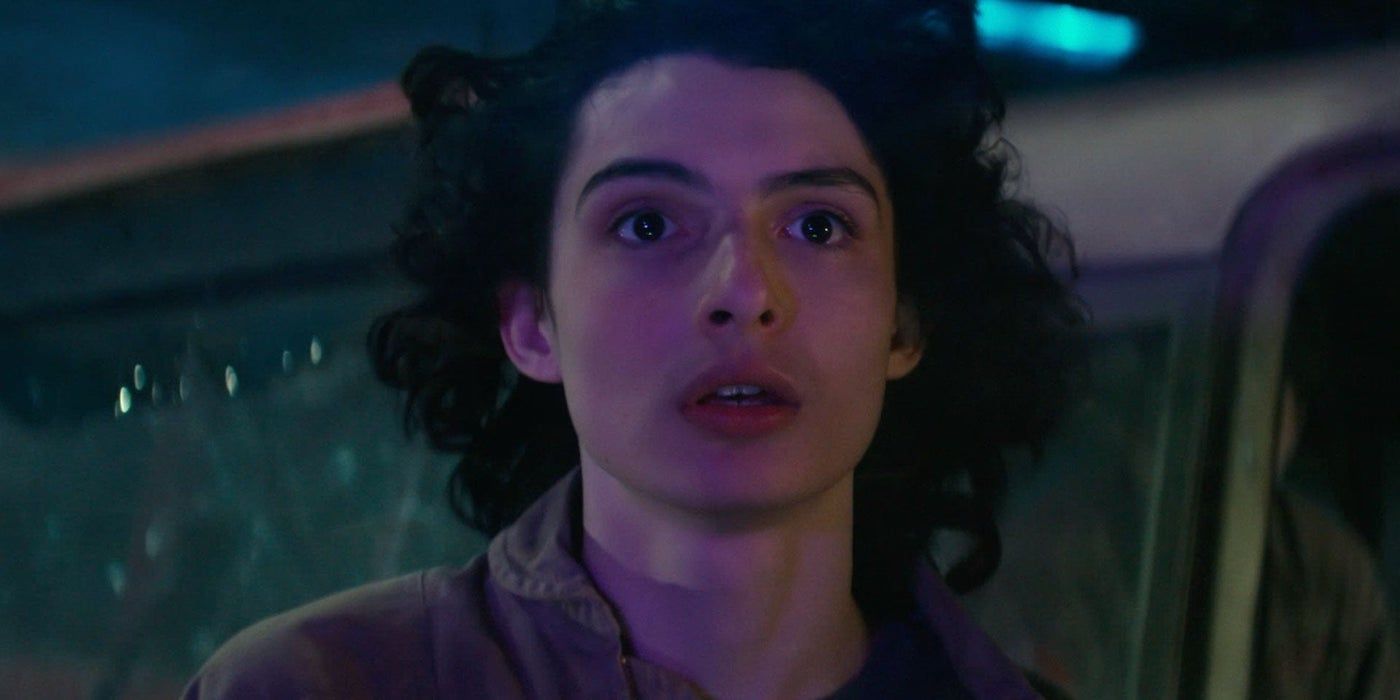 The “Ghostbusters: Afterlife” star describes him as a “horror-comedy slasher.”

Soon you will be able to catch Finn wolfhard in front of the camera in Ghostbusters: the afterlife, next to Carrie Coon, Mckenna’s Grace, and Paul Rudd. But in an interview with NME Ahead of the release of the highly anticipated franchise film, Wolfhard opened up about his ambitions as a director on the big screen.

“When Wolfhard talks about his time on any set, you get the impression that he is constantly engrossed and observed, eager to learn absolutely everything about the trade. It makes sense – he has plans to become him. – same filmmaker. He has already written and directed a short film entitled Night shifts, and is currently working on his first feature film. “It’s a horror-comedy-slasher movie set in a camp,” he said, keeping the rest of the details close to his chest for now.

RELATED: New ‘Ghostbusters: Afterlife’ Trailer Focuses On The Next Generation Of Ghostbusters

A “horror-comedy-slasher” movie is … well, exactly what one would expect from Strange things star, having appeared in Andy Muschietti‘s This duology alongside Jaeden Liberher, Bill Skarsgård, Jeremy ray taylor, Sophie lillis, Wyatt oleff, and Jack Dylan Grazer. With a ghost hunters film soon to his credit, he’s clearly married to a wacky, evocative horror – and the “comedy-slasher” part of that synopsis would involve a level of homage quite in keeping with the sentimental qualities of his projects.

VIDEO OF THE DAY COLLIDER

That an 18 year old is even start thinking about his first feature film is remarkable in itself. “I’m at the point where I’m very lucky to do things that I really love,” he later told NME. “I’m proud of it and hope people keep hiring me, but of course I’m having fun.”

Ghostbusters: the afterlife hits theaters on November 18, and it’s not yet clear when we can expect Wolfhard’s directorial debut.

Mike will have a bigger mustache than Hopper by the time this episode finally comes out.

Jack King is a television and film news editor for Collider based in rainy old London. He also freelances elsewhere, covering television, film, and everything gay-related. You can find his work all over the shop: Vulture, GQ, BBC Culture, The Face, iD, Polygon, Huck and Little White Lies, among others. If you are also chained to the Twittersphere, you can follow him @jackarking.