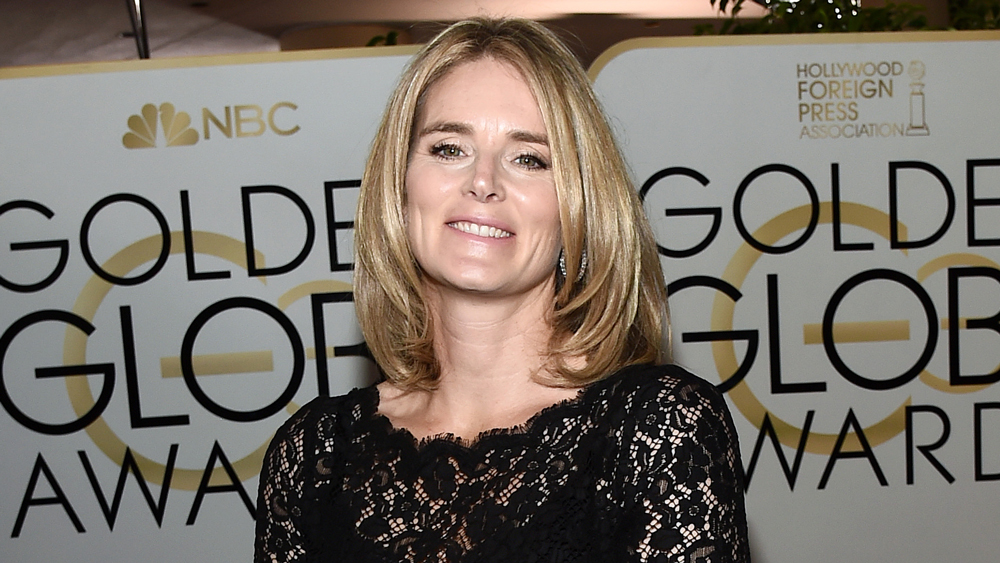 Emma Watts is no longer the president of the Paramount film group.

Watts is stepping down from his post just over a year, at the heels of former Fox boss Jim Gianopulos – whose jaw-dropping ouster as Paramount Pictures CEO rocked Hollywood in early September. Gianopulos has been replaced by Brian Robbins, the former head of Viacom’s Nickelodeon label.

In a statement, Robbins said the studio has benefited greatly from the “deep talents of Emma Watts who, among so many accomplishments, helped build a formidable team at the studio, facilitated global deals with top talent, notably John Krasinski and Ryan Reynolds, and has spearheaded a number of exciting upcoming projects, including the latest film in the “Star Trek” franchise, the latest “Transformers” movie and an adaptation of “Dungeons and Dragons”. We wish him nothing but success in his future.

Daria Cercek and Michael Ireland will both oversee production in Watts’ absence, reporting directly to Robbins. Its exit, predicted by industry insiders in the days following the Gianopulos news, comes as much in entertainment as it does on Wall Street speculate that Viacom is no longer interested in the grand theatrical fare and is prioritizing by volume for its streaming service Paramount Plus.

“Daria and Michael have each built up a huge track record over the course of their careers, and their collective experience has already brought so many benefits to Paramount since joining the organization,” Robbins said of the new structure. of management.

Upon his arrival, trade headlines celebrated production veteran Watts as the “Paramount White Knight,” a figure with a keen business sense and deep connections with talent who knew how to do it. theater films. The one who could restore this historic studio to its former glory, having worked on leading franchises like “X-Men”, “Avatar” and the series “Deadpool” from its long-standing headquarters at the former 20th Century Fox.

Watts joined The Walt Disney Company in 2018, following the media giant’s acquisition of the film and television entertainment assets of 20th Century Fox, where she intended to run the 20th Century label. under a new owner. She left for Paramount in March 2020.