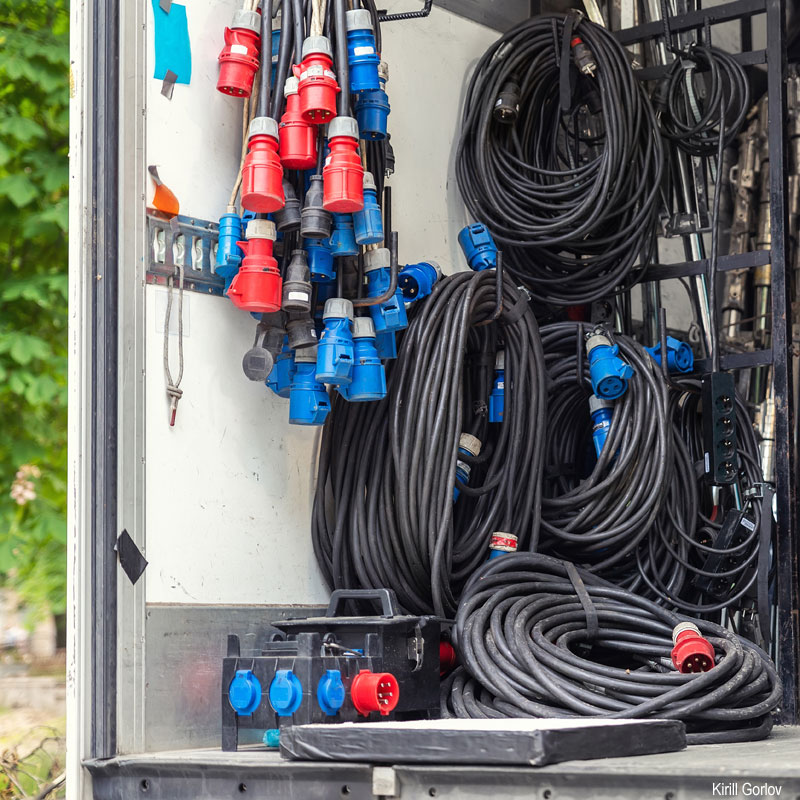 It looks like truckers hauling for the Motion Picture Association won’t have to worry about the electronic registration mandate for another five years.

In a notice expected to appear in the Federal Register on Thursday, Nov. 3, the Federal Motor Carrier Safety Administration granted the motion picture group an interim renewal of the exemption that was first granted in 2018.

The exemption allows drivers providing transportation to or from a film or television production site to record their hours of service on paper logs instead of using an ELD. The renewal is expected to take effect on January 19, 2023 and end on January 19, 2028.

According to the notice, the exemption affects approximately 8,300 commercial vehicle drivers who work at least part-time for the film industry.

“Their resulting duty record status is often very complex, as are the drivers’ hours of service records that motor carriers must keep,” the notice states. “Through close cooperation, the industry has been able to manage the extensive paper exchange (service records) that this working model requires.”

Additionally, the Motion Picture Association says its drivers are required to submit their service status information within 24 hours, instead of the generally allowed 13-day period. Logs are also reviewed by third-party auditing companies.

The FMCSA said film conductors would have to achieve an equivalent level of safety under the exemption.

Once the notice is published in the Federal Register, the public will have 30 days to comment. To do this, go to Regulations.gov and enter file number FMCSA-2017-0298. LL