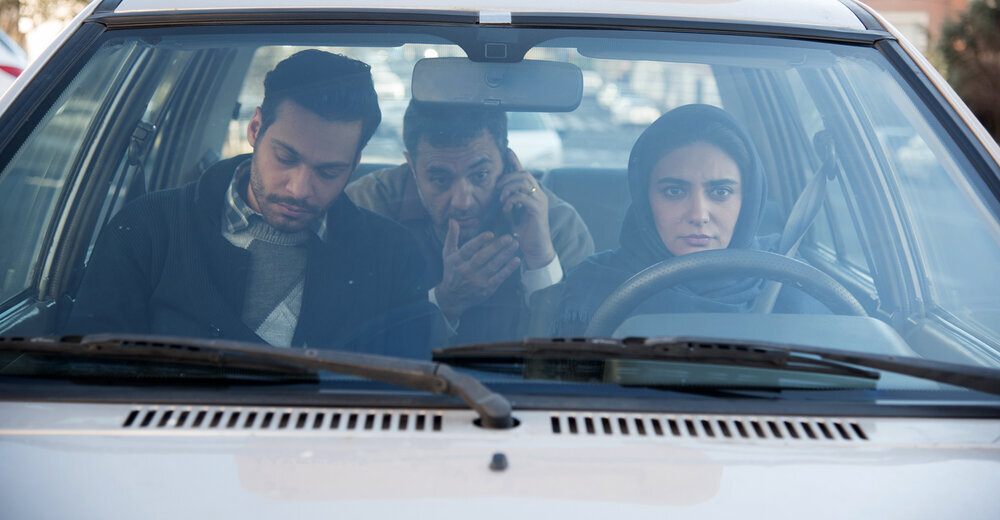 Directed by Marzieh Riahi, the film tells the story of Bahareh, a young woman who, according to Iranian law, must be accompanied by a man among her relatives during driving lessons so that she and her instructor are not alone.

Produced at the Documentary and Experimental Film Center, the film has been screened at dozens of international festivals around the world.

It was also named Best Short Film at the 21st Through Women’s Eyes International Film Festival (TWE) in Sarasota, Florida in the United States.

The award for best international film went to “Marisol” by Zoe Salicrup Junco from the United States. The film is about a young, undocumented mother who finds herself in a risky situation to make her life and that of her daughter.

Austrian director Albert Meisl’s “Swing of the Mind” was selected as best German-speaking film, while “Milkmen” by Aljoscha Ramon Bohnert and Michelle Burakowski from Germany won the award for best animation.

Best Alternatives To Payday Loans To Consider During A Crisis