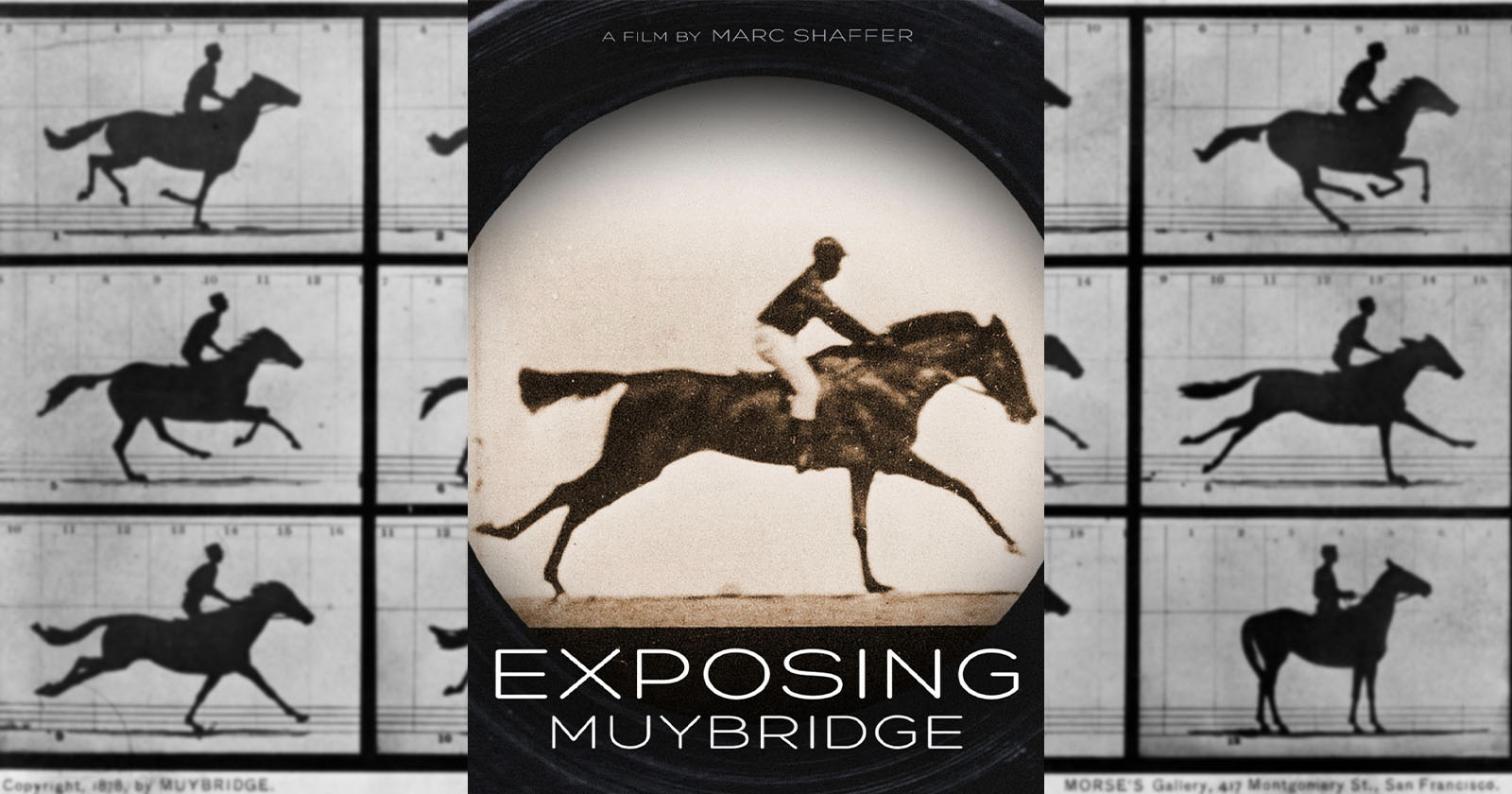 A documentary about the life of pioneering 19th-century photographer Eadweard Muybridge has received favorable reviews after screening at various film festivals.

Expose Murbridge won Best Documentary Screenplay at this year’s Writers Guild Awards and has so far screened at numerous film festivals across the United States, including DOC NYC, and is now screening at festivals in Europe and beyond.

Muybridge was an English photographer and is known as the “father of cinema” after developing the zoopraxiscope, an early device for projecting moving images.

In 1868, he was employed by the US government to photograph the landscapes and native peoples of Alaska, a mission that led him to capture stunning images all over America’s west coast.

Ten years later, railroad superintendent Leland Stanford asked him to prove that a horse’s four legs don’t touch the ground while it runs. At the time, camera exposures were seconds or even minutes, which meant it was impossible to freeze a horse.

Undeterred by his initial failures, he installed a battery of 24 cameras with special shutters he had developed and used a new, more sensitive photographic process that dramatically reduced exposure time.

He took successive photos of a horse in motion and mounted the images on a rotating disc and projected the images via a “magic lantern” onto a screen, giving birth to cinema in 1878. 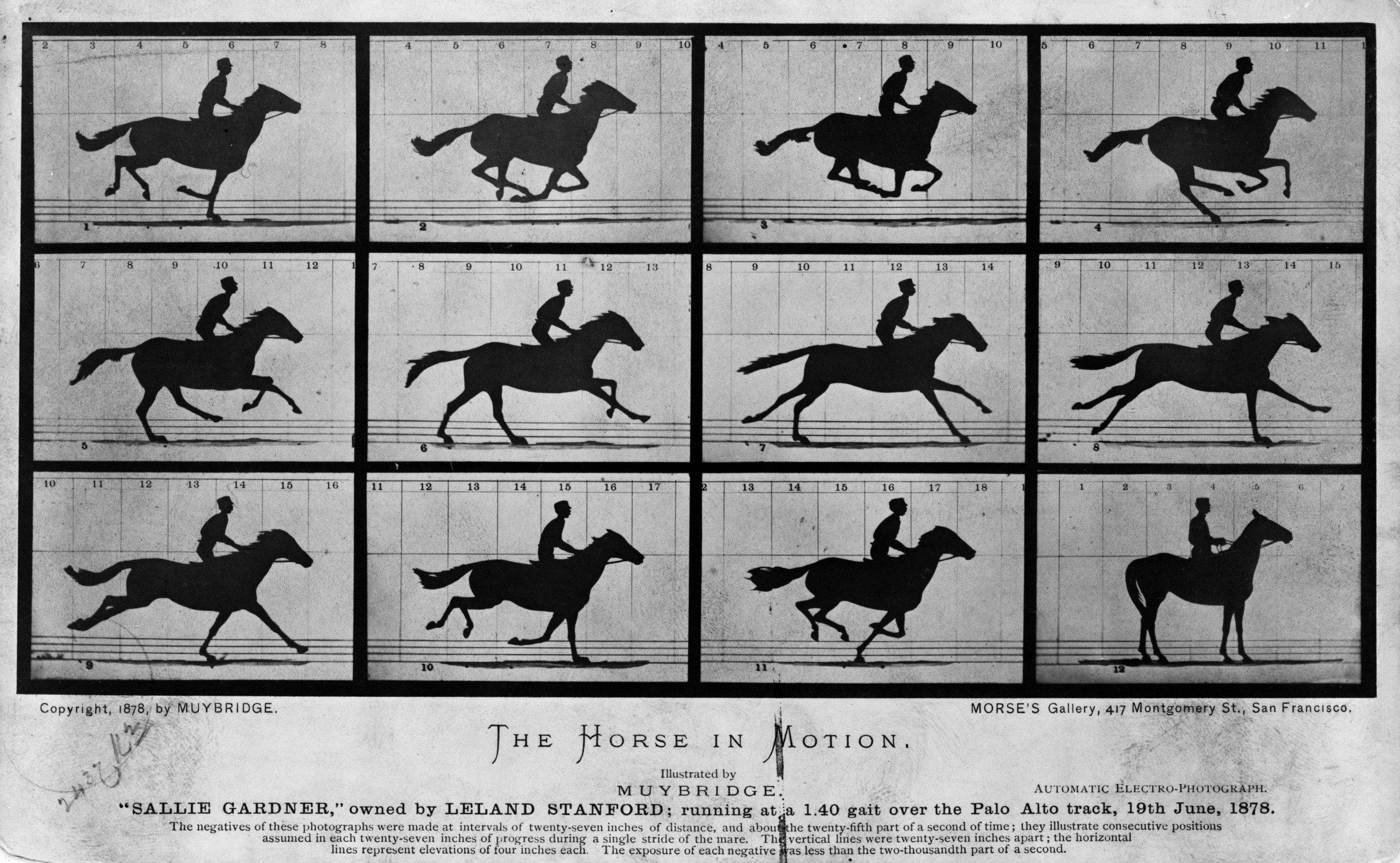 “The magic of Schaffer’s documentary is, of course, to take into account the work of Muybridge, expertly restored on a large cinema screen and guided by experts such as Marta Braun, director of the film and film preservation program photographs from Ryerson University,” wrote The movie scenewhich gave the film a B+.

“Expose Muybridge highlights details of a fascinating life as Oldman provides dramatic elements of his own research, from Muybridge’s murder trial to his later career working with a diverse group of faculty and the provost of the University of Pennsylvania on a well-known series of motion studies.

“Shaffer’s chosen scholars also provide technical, personal, and critical insights without ever feeling like a dry work of art history. The film, like Muybridge, is full of mystery, playfulness and complexity – an illuminating and engaging history lesson.

Muybridge was well known for his eccentricity, even his own name being chosen by himself for the sake of particularity.

His later film work featured a wanton obsession with the naked body and he was arrested for murder after being charged with shooting the man his wife allegedly had an affair with, reports ThoughtCo.

At trial, he pleaded insanity on the grounds that trauma from a previous head injury made it impossible for him to control his behavior. The jury rejected his argument but acquitted Muybridge, calling the murder a case of “justifiable homicide”.

Information about where Expose Murbridge airs worldwide can be found on the film’s website.