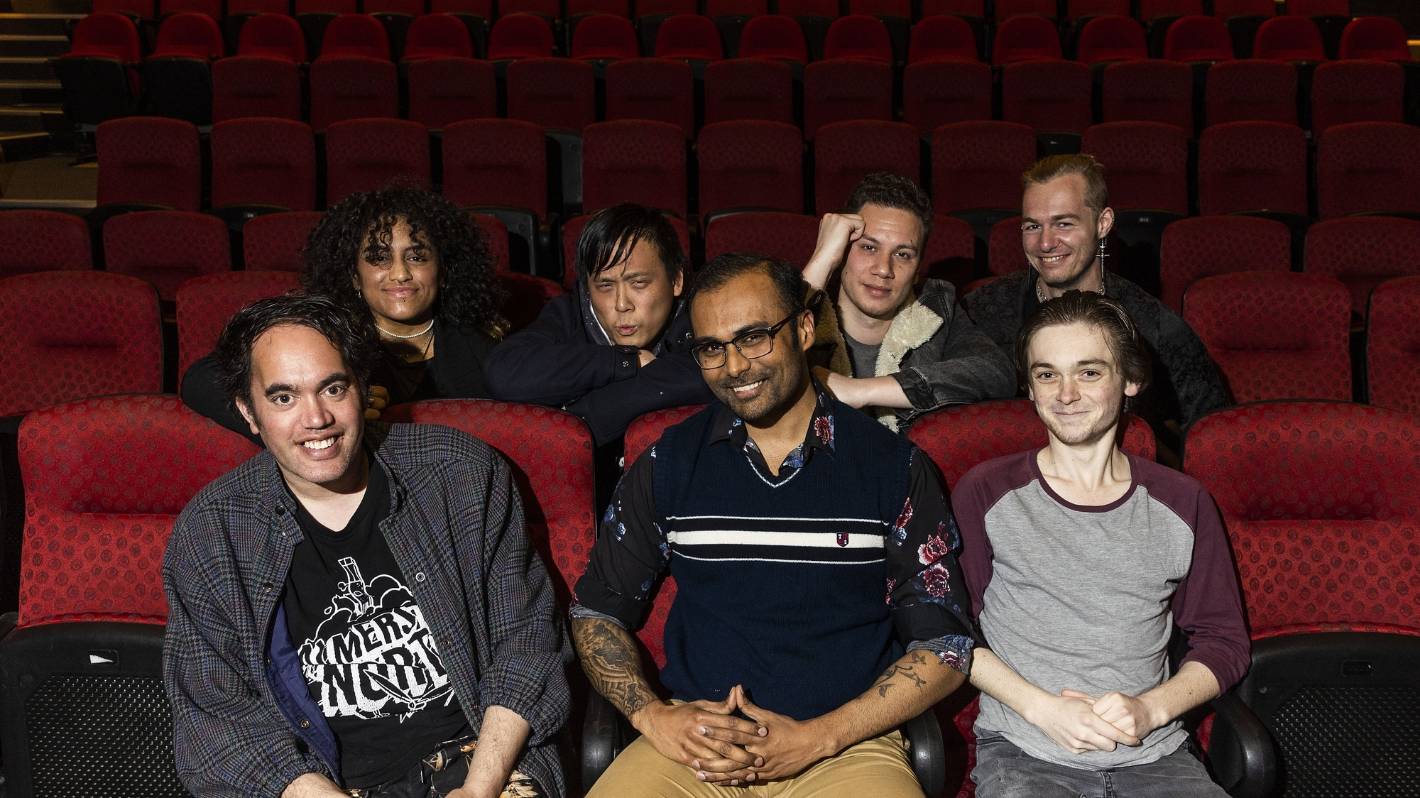 A short film from Palmerston North man Arka Gupta is heading to the big screen.

Dirty Dishes, a coming-of-age story told through the eyes of a teenager, will premiere at the Globe Theater on Friday.

“I wanted to create a story that captures the essence of motherly love in a protective single mother-son relationship,” Gupta said.

The drama centers on a teenager wishing to find out more about his estranged father and covers the tensions and dilemmas that arise during a sudden encounter.

READ MORE:
* Oscars 2022: Best Picture nominees and where you can watch them right now
* The Palmerston North filmmaker is gearing up for a new short
* Taapsee Pannu, Irrfan Khan and ‘Thappad’ the big winners of the Filmfare Awards 2021

Dirty Dishes is the third short from Gupta, who is the writer, director and editor, but the first time he was able to work with a larger group.

A successful crowdfunding campaign and support from the city council’s Creative Communities Scheme provided enough funds to pay for a cast of five and 20.

Usually undertaking nearly every film role himself – from writing, lighting, to costume design – the funding allowed Gupta to work collaboratively.

“It was a fantastic experience. This time I actually had a team to bounce my ideas off.

“It’s about listening to what other people have to say, like when you put together a team with such good talent, like they’re helping you make a better movie.”

There were three months of rehearsals, but the shoot itself was limited to two and a half days in April, using Gupta’s apartment as the location.

For local actors Zain Collins and Cam Dickons, it was a welcome opportunity to be part of a film set.

Collins, who plays lead character Max, enjoyed the process and the ability to tell a type of story that isn’t always told.

Taonui did a full production design with sketches of each camera scene and analyzed the characters to ensure personality traits and “where they were at with their own lives” were reflected in their clothing.

“It was exciting, but it was also a lot of pressure because I wanted to do it right,” they said.

Working on the film opened up opportunities for Taonui who later made props and sets for a local theater production.

Gupta moved to Palmerston North from India in 2018 to undertake her PhD.

Photography and writing were long-term interests, but Gupta didn’t start making films until he arrived in New Zealand, which he attributes to being in a supportive city and finding creative friends.

Dirty Dishes has been submitted to international film festivals.

A daytime researcher at the NZ Leather and Shoe Research Association, Gupta’s heart lies in storytelling with plans already underway for his fourth venture.

It is in the early stages of scriptwriting and researching a story about a young girl who slowly loses her hearing.

To ensure the authenticity of the story and the character, Gupta hopes to recruit a deaf child and has started learning sign language so he can communicate clearly on set.

Dirty Dishes premieres at the Globe on Friday, with a second screening on Saturday. Gupta’s previous shorts Distancing (Atimari) and Udiyoman (Emerging) will also be screened.

Tickets are available on site.

Hugely successful, multi-award winning feature Boiling Point is coming to BBC One and iPlayer as a new drama series – UKNIP