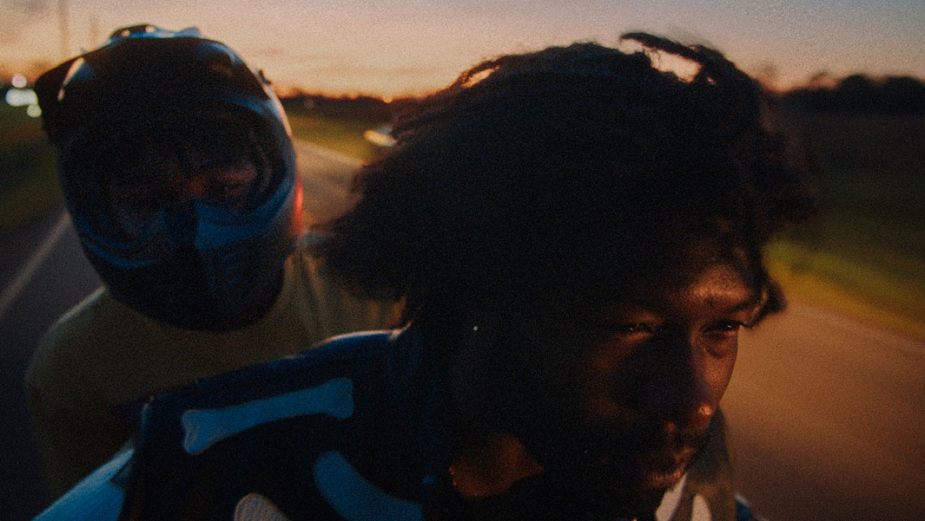 Director Miles Warren’s feature-length drama Bruiser has been acquired by Disney’s Onyx Collective ahead of its Discovery section premiere at TIFF. Bruiser marks the collective’s first narrative film, having acquired Questlove’s Oscar-winning documentary Summer of Soul in 2021. Miles is represented as a US business executive by the New York-based production company. Sparkling team.

A 14-year-old boy turns to a charismatic loner for help after being beaten, in director Miles Warren’s feature debut about fathers, families and the effects of fighting.

Darious (Hall), fourteen, has a lot going for him. His sometimes stern father, Malcolm (Anderson), works hard to keep his car dealership afloat and put Darious through private school, while Darious’ more level-headed mother, Monica (Shinelle Azoroh), does her best to make sure her son always has someone he can talk to. But there are things Darious can’t talk about. When a child beats him, humiliates him in front of his crush, he runs into the woods, where he meets Porter (Rhodes), a charismatic man with a burly physique who lives alone on a houseboat. The pair quickly become friends, with Porter offering to teach Darious how to defend himself. What Darious doesn’t know is that Porter is his biological father and abandoned Monica before she was born. Porter wants to make amends and be a part of the boy’s life, but his return unearths a secret history of brutality.

Born and raised in New York, Miles graduated from Wesleyan University with a degree in film studies, distinguishing himself as an avid storyteller. His budding career gave him the opportunity to take on projects for cutting-edge fashion designers, The Blonds, and youth organization mentoring kids through basketball, New Heights. He is also a 2014 Tribeca Film Fellow and a 2016 Sundance Ignite Fellow.