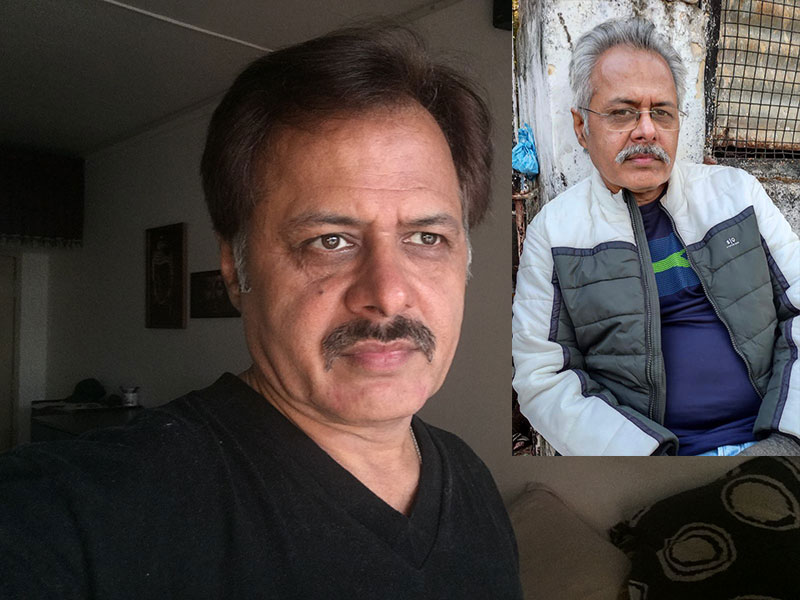 Mumbai: Actor-turned-director Dadhi Pandey, who recently directed the short film Every Life Matters, is set to direct a feature film next.

The film is written by Dadhi at the moment.

“My next film will be a feature film. I’m writing the screenplay right now. It’s being finished and I’ll start more work on it once it’s done,” he says.

As an actor, Dadhi has been in many movies including Dabangg 3 where he shared the screen with superstar Salman Khan. Both share a great equation. Ask him if he would like to direct Salman, and he says, “Salman bhai is such a big star and he’s a big man too. I have great respect for him. If I feel that there is a story that suits him, I will try to approach it for sure.”

Management was always on the cards for Dadhi, but playing remains his focus, in addition to management. “I started as an assistant director and I continued to act. But I always wanted to direct and I still want to do it. Acting is my passion and I will continue to do it too,” he says.