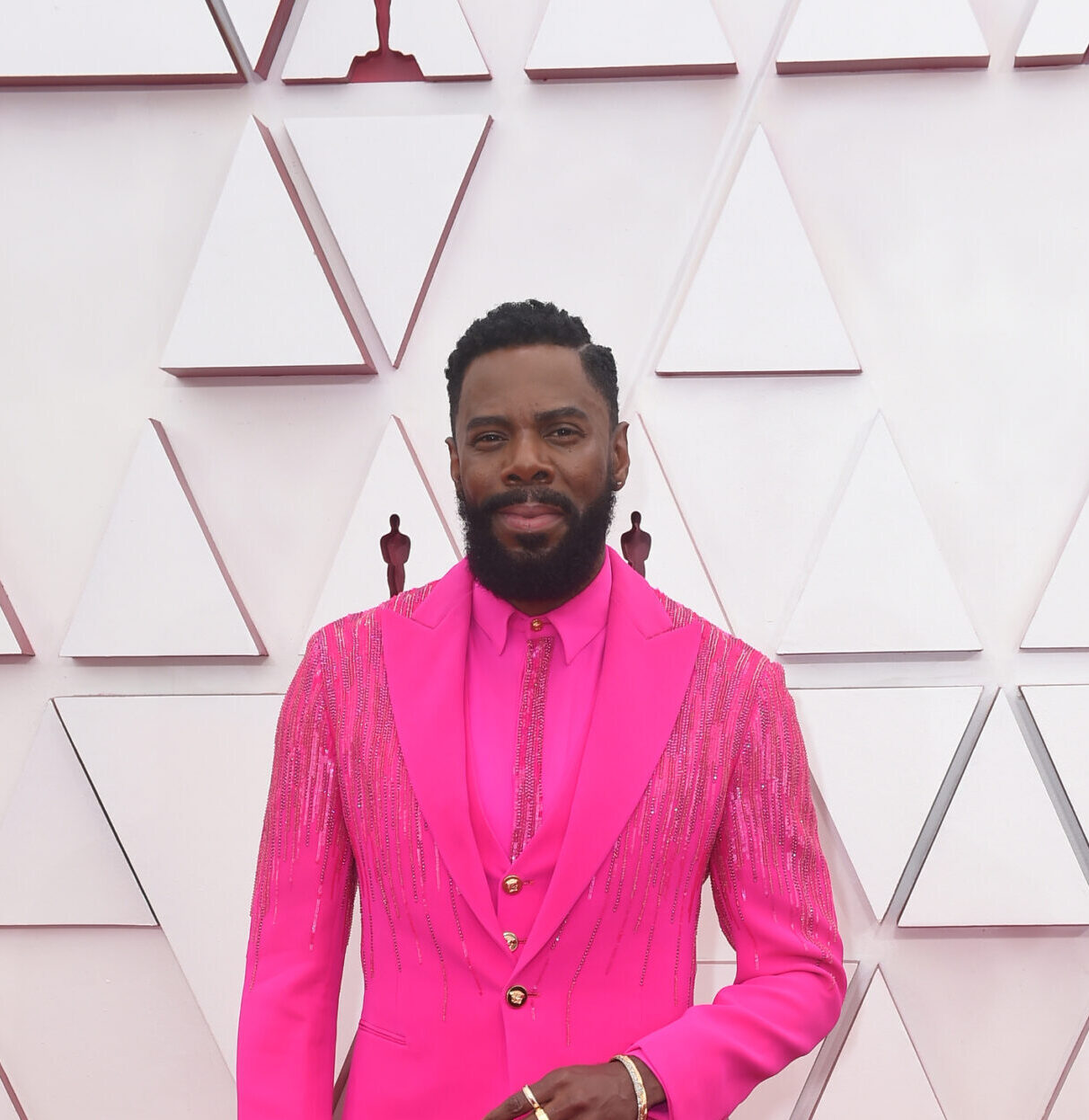 Rustin tells the story of a charismatic, gay civil rights activist Bayard rustin, who overcame a barrage of obstacles and changed the course of American history by organizing the 1963 March on Washington.

Higher Ground, founded by President Barack Obama and Michelle Obama, focuses on telling stories that embody the values ​​that Obamas have stood for throughout their lives. Higher Ground produces scripted films, TV series, children’s programs and documentaries exclusively with Netflix and podcasts exclusively with Spotify. His first outing American factory won the 2019 Oscar for best feature documentary and his first podcast, Michelle Obama’s podcast, was the biggest Spotify Original in history.