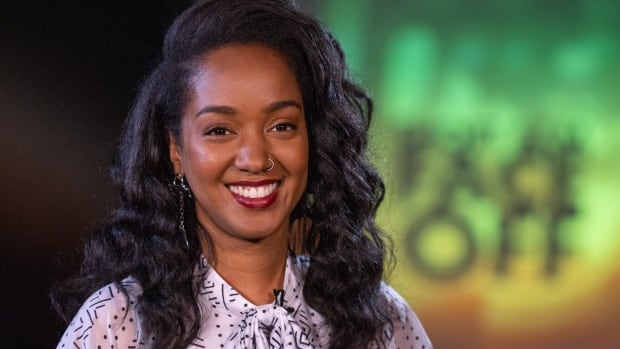 By Bonnie J. Singletary On Aug 5, 2022
Share
CBC and Gem of Radio-Canadathe long series of, Confrontation of short films, is back for its 15th season featuring the best of shorts and emerging filmmakers from across the country.

BADUK ​​- Directed by Induk Lee (Halifax, NS)
Haejijn rediscovers the “baduk” game she played with her mother in her youth and revisits the moments that shaped their relationship.
DIVERSITY HIRE – Directed by Chris Harris (Toronto, ON)
After realizing that Breeze Marketing is a predominantly white company, two potential recruits use their minority status to fight their way to becoming the new office token.
SEND THE RAIN – Directed by Hayley Gray (Vancouver, BC)
An earth-based drama that follows Alice, an artist and farmer who refuses to leave her home indoors during the wildfires in British Columbia.

BABA – Directed by Jay Kamal (Vancouver, BC)
Samir, 12, must come to terms with the tragedy of his father’s death while carrying out his responsibilities at the elaborate funeral held in both Muslim and Christian traditions.
MAYBE YOU NEED TO BE CAREFUL – Directed by Megan Robinson (Toronto, ON)
Meet June and Alistair, a longtime couple whose spark is beginning to fade. Determined to heat things up, June planned the perfect date night at home. The only problem? Alistair is concerned by the sudden news of a neighborhood mugger who happens to bear an uncanny resemblance to June. Paranoia and tension ensue as they both try to figure out what game the other is playing. Is this the key to spice up their sex life or is Alistair in real danger?
LANDLINE – Directed by Matt Prazak (Calgary, AB)
A mother and daughter embark on a road trip to locate a treasured family heirloom with sentimental value.

MEG WRITES A REFERENCE LETTER – Directed by Katelyn McCulloch (Toronto, ON)
Meg is tasked with writing her own reference letter and naming all of her best qualities, which ultimately brings out the worst in her.

MODEL CITIZENS – Directed by Taylor Brown (Winnipeg, MB)
An eccentric miniaturist disagrees with her brother’s approach to dinnertime. The harmony of their home depends entirely on the intervention of their friendly neighborhood pizza delivery boy.

SECOND WEDDING – Directed by Taylor Olson (Halifax, NS)
Two divorced single parents try again to get married. They have no idea how badly they are doing it.

September 3 – The Finale – discover the winner of season 15

With a mission to raise awareness of young filmmakers across Canada, Confrontation of short films is one of the country’s most prominent short film showcases.

“Our alumni group now includes over 125 filmmakers,” notes the show’s independent producer, Bill Niven, of Short Stop Pictures XV. “Canadian audiences have responded to their unique stories and films. This highlights the potential of short films as an incubator for the next generation of Canadian film and television directors.

In addition to the national broadcast opportunity on CBC, Telefilm Canada is offering a $30,000 prize to the best filmmaker.

“Short Film Face Off has shown us year after year that Canadian talent is brimming with creativity that audiences love to see,” said Christa Dickenson, Executive Director and CEO, Telefilm Canada. “We at Telefilm are proud to be able to discover, develop and promote these artists as we watch the next generation of Canadian talent flourish.”