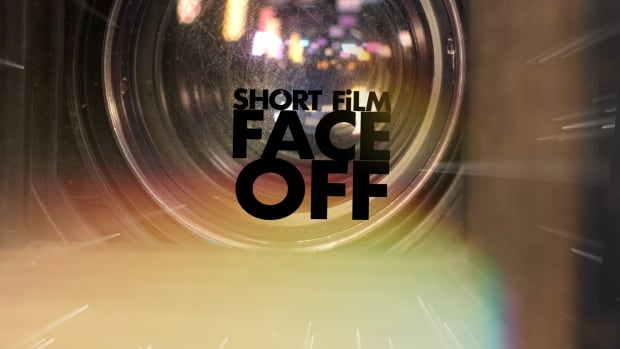 Calling emerging filmmakers! Short Film Face Off is looking for your movies

By Bonnie J. Singletary On Mar 8, 2022
Share
Are you an emerging Canadian filmmaker looking to bring a short film to a national audience?

Consider submitting your work to the 15th season of Short Film Face Off, premiering in August on CBC TV and CBC Gem, with host Amanda Parris.

The CBC is looking for short films from all regions of the country to be featured on the program.

Confrontation of short films will screen nine films accompanied by commentary from the filmmakers. A panel of industry professionals provide perspective on the creative and technical aspects of the films.

The public at home votes for their favorite film. All nine films will be in the running.

So what are we looking for:

TO VISIT: CBC.ca/shortfilmfaceoff for the submission form.

How to apply for a payday loan