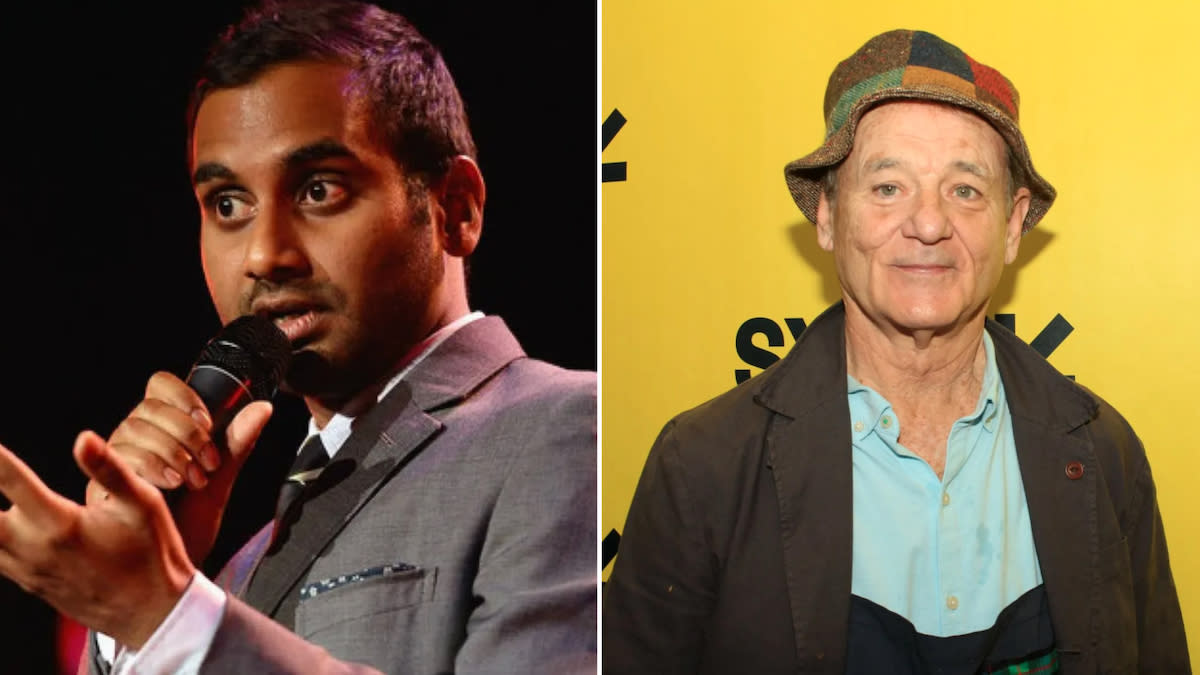 Aziz Ansari is jumping from TV to the big screen. The actor and master of nothing The co-creator is making his directorial debut with an as-yet-untitled Searchlight Pictures, and he’s already tapped Bill Murray to star.

Ansari will have a lot to do for this project: in addition to directing, he is also writing the screenplay, co-producing alongside Youree Henley and acting in it. The project is based on an American surgeon and New Yorker contributor Atul Gawande Being Mortal: Medicine and What Matters in the Enda 2014 documentary book about aging, end-of-life care, and the struggle for wellness rather than survival.

While not much is known at this time about the film‘s plot, Searchlight is banking on Ansari and Murray’s background in comedy to help sell this mortality review.

“Aziz Ansari is an incredible talent, and with this script he brings a singular combination of insightful humor and pathos,” Searchlight presidents David Greenbaum and Matthew Greenfield wrote in a statement. “We are thrilled to partner with him on his long overdue directorial debut and, of course, to work with the genius Bill Murray again.”

Also on Murray’s role for the foreseeable future are undisclosed roles in Ant-Man and the Wasp: Quantumania and – panting — another film by Wes Anderson, following his recent appearance in The French Dispatch. Ansari recently wrapped up a short series of stand-up shows, and also has a new Netflix special outing called Nightclub comedian.

Subscribe to Consequence of Sound’s email digest and get the latest breaking music, film and TV news, touring updates, access to exclusive giveaways and more straight to your inbox.

Park Chan-wook creates a short film with a smartphone camera: The DONG-A ILBO