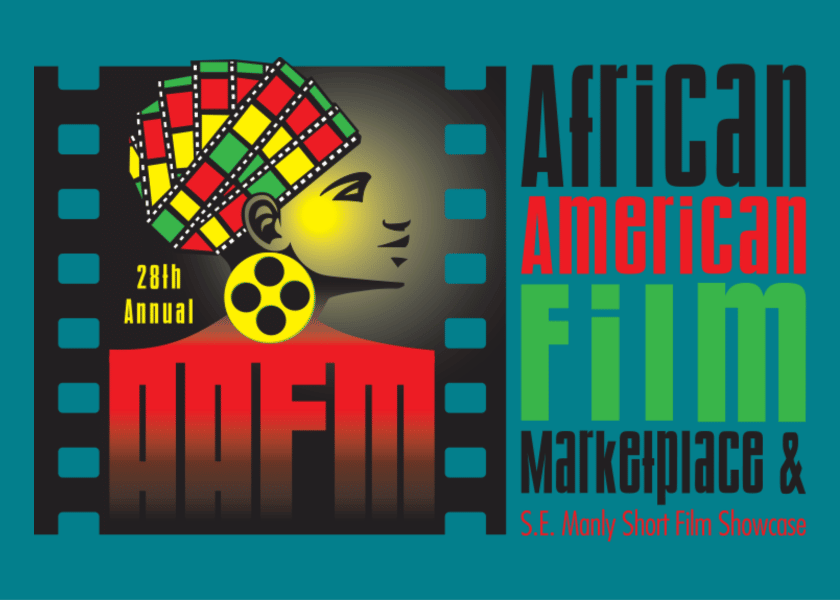 Presenting both in person and virtually for the first time since 2019, the festival includes 108 films, premieres and other special events and tributes.

Please note: COVID-19 protocols will be observed for all in-person events. Click here for tickets.

Special Event Highlights: The BHERC AAFM SEMSFS begins the festival with its famous opening ceremony, “A Beautiful Day in Black Hollywood” Friday, August 19, 7:30 p.m. (PDT), at the Nate Holden Performing Arts Center, Los Angeles. CALIFORNIA. This age-old occasion honors groundbreaking talent, entertainment industry icons, community leaders and organizations that are making a difference in both Hollywood and the community. Additionally, this event showcases the Class of 2022 Filmmakers and their films and offers an “official” welcome and insight into festival activities from Sandra J. Evers-Manly, President and Founder, and John Forbes, Executive Director, BHERC and Curator. of the 2022 BHERC AAFM SEMSFS. Click here for tickets.

BHERC is pleased to present the dynamic documentary, “Marian Anderson: The whole world in her hands” realized by Rita Coburn at 3:30 p.m. on Sunday August 21st.

The special panel and premieres include: A screenwriting session for young people led by esteemed filmmaker Larry Ulrich, Sunday August 28 of 10:30 a.m. – 11:30 a.m.. The premiere of three new films, financed or partially financed by, “Movies with a Purpose” an initiative of BHERC President and Founder, Sandra Evers-Manly, which includes: Alcee H. Walker with his latest documentary film “School”, which follows the course of Four families across the country adjust their lives to a new normal as the pandemic closes schools at 2020.

Movie Highlights: Selected from over 1,500 entries, the 2022 festival films offer a variety of perspectives and narratives. They represent genres and topics that include social justice, historical events, mental health, romance, drama, faith, science fiction, horror, fantasy, documentaries, animation, l action and comedy. Some of the films and filmmakers include:

The special Shorty Short – New BHERC brand films make their debut by young emerging filmmakers: “Grow Down” by Robert McCune; Writer/director – Jerricho, a young high school graduate tries to make his way to adulthood but finds that growing up has never been so difficult. Click here for tickets.

In “Virtual Wedding” by Quentin Cameron; Director – Kraig and his wife Lisa take us through a hilarious marriage that is 100% dependent on having a decent internet provider.

Special presentation of the film – BHERC is proud to announce that actor/director Ken Sagoeswill once again join the festival by screening his important new historical film “The secret weapon: Yesterday IS Today” – A group of brilliant teenagers challenge both their parents and the status quo, forever changing the segregated atmosphere of the 1960s.

Other film festival entries to look out for include – “Son of Saba”, Gino R. Payne: director/screenwriter – In 950 BC, the relationship between the Queen of Sheba and her son is strained, learning a life-changing secret from his father hidden by the Queen all her life.

“Strong Box”, Hassan El-Amin: director, screenwriter/producer – Randall, apartment broke, in debt, but gold treasure discovered in an old safe. Can all this be his with the granting of a small request?