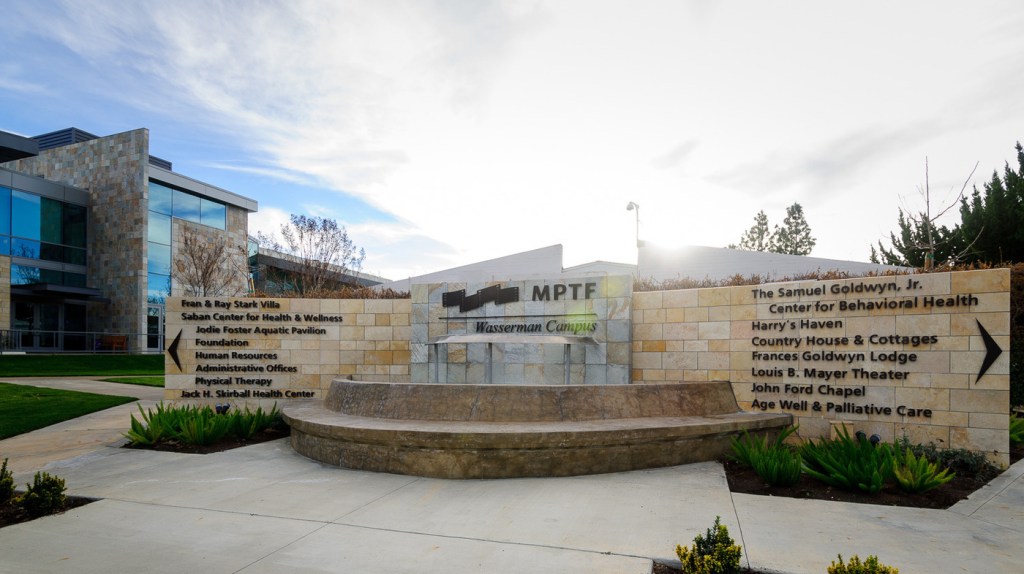 As the Oscar Glow faded, the movie house faced a daunting year – Deadline

Was it only a year ago—no, 10 monthsthe last Oscar show was on April 25 – that the Academy of Motion Picture Arts and Sciences awarded its Jean Hersholt Humanitarian Award to the Motion Picture and Television Fund?

It seems longer, with all the ups and downs, reopenings and new confinements, convoys of truckers and international crises that have followed one another.

At the time, the Hersholt Prize brought welcome attention and a jolt of energy to the fund’s famed Motion Picture Home (as it’s colloquially known) in Woodland Hills. As the Oscars approached, we virtually toured the Wasserman campus via a messaging blog run by entertainment attorney Robert Mirisch, a resident of more than six years at the facility.

Well, Bob is still blogging for his friends and family, and home life goes on. But based on his reports (quoted with his kind permission), even an attentive staff and Oscars afterglow couldn’t keep last year’s tribulations at bay.

Things got off to a pretty good start, although blogger Bob wasn’t very charmed by the Oscars telecast. “No humor, no performances and no host,” he grumbled on April 30: “The Academy cares about your grades. 16 million Americans can’t be wrong.

Still, the outlook was bright in early May, as the pandemic seemed to be lifting and vaccines offered hope. Campus dining halls were reopening and, according to the May 6 Mirisch report, the house was gearing up for its first film screenings — of “The Father” and “Nomadland” — in 14 months.

Spring was in the air. “I have to tell you how absolutely beautiful our campus is right now,” Mirisch wrote on May 13. “Everything is in bloom. There is color everywhere. The topiaries (and there are plenty of them) are perfectly trimmed, the roses are abundant and (despite the drought) lush and fragrant. It’s a treat to walk (or ride) around.

Dining together was a special pleasure. “The noise, the activity has an amazing effect,” Mirisch wrote. “My whole being is improved.”

By May 27, the residents – remember, they are show business professionals, with an enviable talent pool – had even wrapped up their fifth annual Instant Film Festival. It’s a crazy competition where five in-house teams make a short film in four hours or less. Bob’s team produced a comedy about an alien invader hand puppet who runs away with all the bagels and schmear in the world. I don’t know if he won, but “boy, we had fun!” Mirisch wrote.

In June, off-campus dining was permitted. In July, three helpers chased a lizard out of Bob’s room: “It looked like a scene from a Marx Brothers movie.” With August came the booster shots and a cautious expectation of normalcy.

“Here is my arm, baby. It’s all up to you,” Mirisch wrote. But for those at home, as for the rest of us, normalcy was yet to come.

As a result of his recall, Mirisch was ill. “I hope I’m immune to Covid, but I still feel crummy,” he wrote on Oct. 1.

Worse still, Omicron’s thrust, as it swept through Los Angeles County, reached home. On December 23, residents and staff were tested twice a week. Visiting protocols have been strengthened. Two weeks later, Mirisch reported, the campus was “almost totally locked down.”

The January 13 report: “Another week of confinement”.

January 20: “Another week without activity on campus.”

January 27: “Another week of filler time.”

February brought four or five days of power outages – a fairly common problem in energy-struggling California. Plans for outdoor dining went awry when the weather turned windy and cold. Activity during the winter months was a solitary affair – for Mirisch, that meant watching movies on TCM and subscribing to a series of 25 video lectures on “The Great Trials of World History and the Lessons they teach us”.

All in all, it was a pretty dark season. But, as the Oscars return, life brightens up in Woodland Hills.

If things go according to plan, the dining rooms will be open this week. “Bad news,” Mirisch noted on Feb. 24. “Guess that means I’ll have to get dressed.”