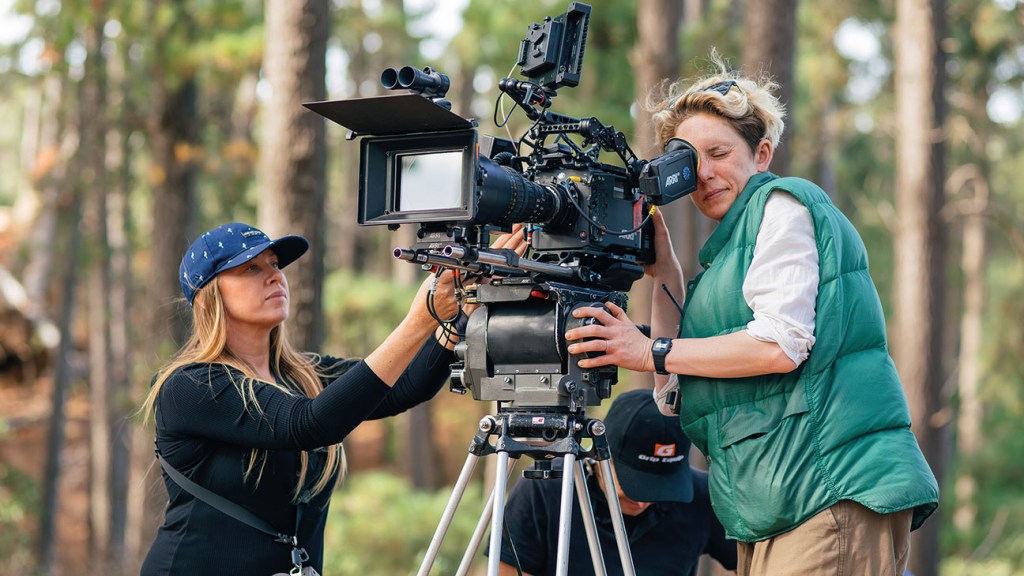 About 500 guests from Hollywood’s film community dropped into the DGA Theater on Tuesday night for the debut of leading motion picture camera maker ARRI’s Alexa 35, a 4K Super 35 successor to its popular Alexa Mini camera – and it’s already attracted some of the main cinematographers.

The Alexa 35 features ARRI’s first new sensor in 12 years: a 4.6K sensor with 17 stops of dynamic range (more than the current Alexa) and what the company says are improvements in low-light performance and richer colors. The camera officially becomes available in July, with a list price of $77,940.

As part of the launch, ARRI released a series of 11 short films based on the “Encounters” theme using prototype cameras. These shorts were filmed by filmmakers around the world, including Erik Messerschmidt, Oscar winner for man (his short film “Encounters” is titled The swing); Ari Wegner, who was nominated for an Oscar earlier this year for The power of the dog (Met Lover); James Friend, winner of the American Society of Cinematographers award for Patrick Melrose (Met Mermaid), Christophe Graillot, Bárbara Álvarez, Nikolaus Summerer and Yoshikatsu Date.

“The Alexa 35 is a really exciting step forward for ARRI,” says Messerschmidt, who attended the launch event.

During the presentation, ARRI showcased the camera system’s new “Reveal” color science (which is also backwards compatible). The camera accepts a range of lenses, including anamorphic and spherical, Super 35 and large format, and has a selection of accessories and new workflow apps. All updates, says Managing Director Stephan Schenk, are the result of customer feedback.

Alexa 35 launch events also took place in Berlin and New York on Tuesday. Further debuts with cameras in international cities such as Toronto, London and Vancouver will follow in the coming weeks.