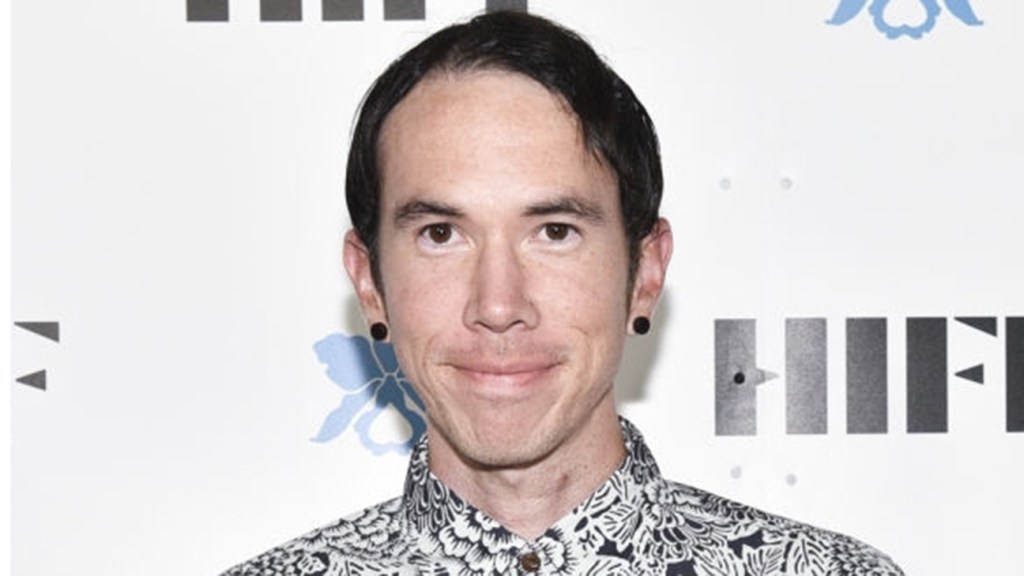 The award, rightly (and coincidentally) announced on Indigenous Peoples Day, will include mentorship from the advisory board that selected Maikau, including producer Gabrielle Glore, executive director of Visual Communications Francis Cullado, founder and executive director IllumiNative Crystal Echo Hawk, Senior Film Independent Director of Education and International Initiatives María Raquel Bozzi and Artistic Director of the Mumbai Academy of Moving Image, Smriti Kiran. Google will provide the $ 500,000 for Maikau’s production, which will come from Array Crew, the database of below-the-line professionals from historically excluded backgrounds, and distributed by Array.

“This film grant, in partnership with Array, allows us to jointly celebrate and showcase the talent of creators like Alika, whose work addresses issues that urgently need to be brought to the forefront,” said Jeffrey Whipps , Google’s vice president of marketing, in a statement. “We are excited to continue to help amplify more voices from under-represented communities to tell their authentic, timely and important stories. “

Raised in Kaneohe on the island of Oahu, Maikau will adapt his short film Moloka’i bound, which won the award for Best Live Short Film at the imagineNATIVE Film and Media Arts Festival in 2019, in a feature film. The short is about a young man, recently released from prison, who seeks to reconcile with his ex and reconnect with his son and his native Hawaiian heritage while resisting recidivism.

“The entire Array team, along with our colleagues at Google, instantly connected to Alika’s beautifully written tale set in Hawaii and tells the story of indigenous family traditions, struggles and triumphs. “Array chairman Tilane Jones said in a statement. “We look forward to working with Alika to bring her screenplay vision to screen and to audiences around the world through our Array Releasing distribution arm.”

“Our intention in creating the Feature Film Exchange, in partnership with Array, is that it be part of the larger change needed within the entertainment industry, both on and behind the scenes,” Elle Roth-Brunet , Google’s manager and producer on the project, said in a statement. “Alika’s work is rooted in the lived local experience that deserves to be seen by a large audience, and we are delighted to help bring it to life. Congratulations to all the finalists who shared such great stories that represent their communities. “

See Array Filmworks President Paul Garnes delivering the good news to Maikau below and read the bio of each of the Feature Film Grant finalists.

In 2017, Honolulu-based Hawaiian / Asian filmmaker Hapa secured a mentorship under Black Panther co-writer Joe Robert Cole, who oversaw the development of what would become Maikau’s short film From Mauka to Makai. Mauka premiered at the end of 2018 and received the award for Best Made In Hawai’i Short Film at the Hawai’i International Film Festival. Short follow-up to Alika, Moloka’i bound, premiered at the ImagineNATIVE Film + Media Arts festival in 2019 and won the award for best short film, qualifying it for the 2021 Oscars. In December 2020, Maikau’s feature script for Moloka’i bound was one of nine screenplays selected for the Blacklist, IllumiNative and the Sundance Institute Inaugural Indigenous List.

Originally from the Philippines and the Bay Area, Evangelista earned an MFA in Writing and Directing from NYU’s Tisch School of the Arts. Their short film Fran this summer, a summer LGBTQ love story, won the Jury Grand Prix at LA Outfest in 2018 before appearing in over 30 international film festivals. Evangelista co-created Water melts, a virtual reality romantic comedy supported by the Tribeca Film Institute and Google that premiered at Tribeca and performed at the Rotterdam Film Festival. As a member of Project Involve 2019 with Film Independent, they directed the short film La Gloria, finalist for HBO Ibero-American shorts at the Miami Film Festival. Evangelista, recipient of the 2020 Tribeca All Access grant and a 2021 WIF x Sundance Finance Intensive scholarship, is currently developing his first feature film, Very hot.

The directorial debut of the self-proclaimed Chicana border crosser in 2001, Dirty laundry: a home telenovation, a humorous short film on the sexuality of adolescents in a Chicano family with cultural conflicts, broadcast as part of the public television series Color vision. Her documentary on the elite of Mexican-American debutantes, Las Marthes, premiered in PBS’s Independent Lens series in 2014 and won Best Latin American Film at the Cinema Tropical Awards the following year. Ibarra’s most recent film, Infiltrators, a hybrid documentary and scripted narrative about young undocumented activists infiltrating a detention center, received both the NEXT Audience and Innovator awards at this year’s Sundance Film Festival. She is currently a Chicken & Egg Prize fellow, awarded to women and gender non-conforming directors.

The immigrant child grew up east of Los Angeles in the San Gabriel Valley, raised on a third culture diet of ’90s hip-hop, martial arts series and Sturdy boys mysteries. He studied political economy at UC Berkeley and worked as a journalist in the Bay Area before earning his MFA at USC School of Cinematic Arts, where his screenplay on jazz legend Charles Mingus was shortlisted for Francis Ford Coppola’s American Zoetrope screenplay competition. Liu’s work as a writer-director has been recognized at festivals and competitions such as Palm Springs, Cinequest, Heartland, TIDE, CAAMFest, and the LA Asian Pacific Film Festival. He is a recipient of the CAPE New Writers Fellowship, the Armed with a Camera Fellowship for Visual Communication, and the Frieze x Deutsche Bank Film Fellowship, supported by GFS and Endeavor Content.

The Sudanese freelance writer, researcher and filmmaker has degrees in media studies and museology. Last year Mirghani wrote, directed and produced the dramatic short Al-Sit, which has won several international awards, including three Oscar qualifiers: Best of Fest at LA Shorts, Grand Prix at the Tampere Film Festival and Best Short Film at Bronzelens. His most recent short is the experimental documentary Virtual voice, which premiered in Tribeca in June. Mirghani is currently working on her first feature film, Cotton Queen, a realistic and magical tale set in the cotton fields of Sudan.

In 2015, the New York writer and director received both the Film Independent’s First Ammon Foundation Fellowship for a Director and the IFP’s First Phosphate Prize, awarded to a feature film screenplay with “a female character. main strong and complex ”. Rutgers Law graduate’s 2016 short, Gubagude Ko, features Mahershala Ali and was developed with support from AFI’s Achievement Workshop for Women. In 2017, Conde Nast and Indigenous Media commissioned Phang to write and direct a proof of concept for a TV series, Line. His feature film project, The space between, was chosen to participate in IFP’s Sundance Screenwriters Intensive, Sundance Producing Lab, Film Independent Screenwriting Lab, Film Independent Directing Lab, Berlinale Talents and Co-Production Market and No Borders Co-Production Market.

Ryan RedCorn (Osage) was born in Tahlequah, Oklahoma to a family of preachers, politicians, and salespeople, all of whom have the same profession. He is the ilonpa of Raymond and Elizabeth RedCorn, and the object of the jealousy of his three younger brothers – Jon, Alex and Studebaker, who together have three master’s degrees and two doctorates. Ryan, meanwhile, took six and a half years to earn an art degree in visual communication from the University of Kansas. To the surprise of many, RedCorn was able to translate his upbringing, ilonpa entitlement, and family lineage into something some believe to be valuable: he co-founded the native comedy troupe The 1491s and started an agency. full-service advertisement in the middle of nowhere (Pawhuska, Okla.) called Buffalo Nickel Creative. Sometimes people laugh at him. But he’s okay with it all. He recently woke up one morning and realized he was married and had three daughters. He remarked, “I’m living a crazy life” and quickly enrolled in a master’s program in screenwriting to test his stress capacity. RedCorn graduated in the spring of 2020 and is currently alive and vaccinated.