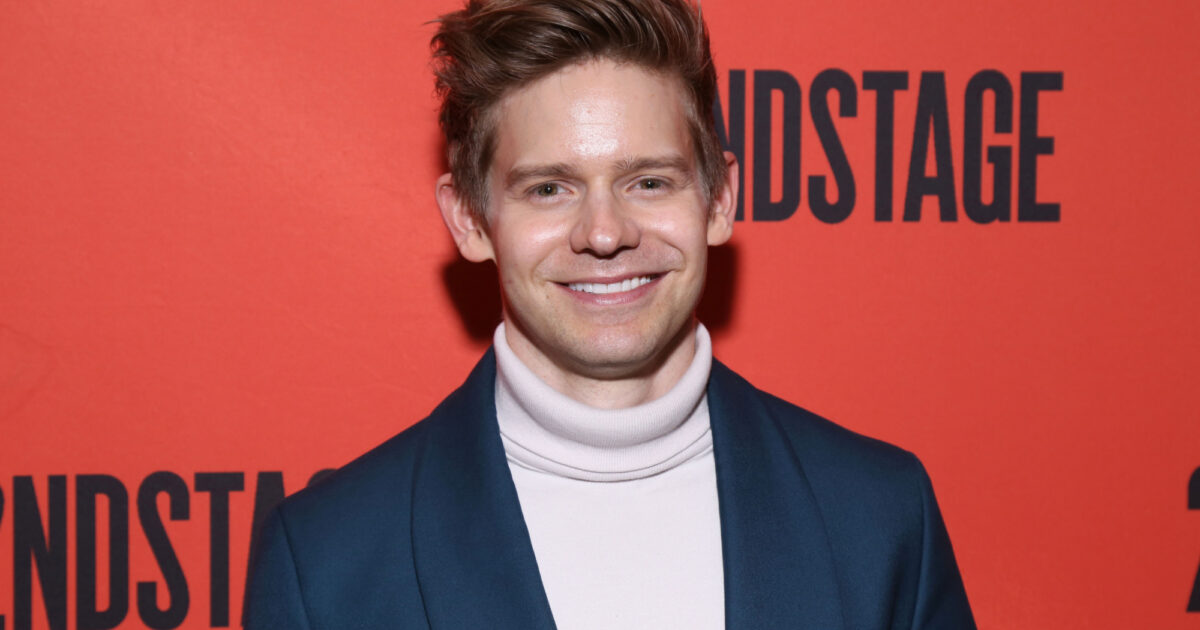 From stage to screen! Andrew Keenan-Bolger to direct ‘fierce’ coming-of-age short Mikey’s Army with a screenplay by Eric Ulloa (The Nana project, Meet the Alphabeats).

The story follows 16-year-old Mikey Alvarez, who wonders if he should be honest about who he is. Feeling unprepared, he recruits an inspirational trio – a drag queen, a popstar, and an action movie beau – to guide him. The release date of the short film will be announced soon.

The Eternal Tuck performer commented on the recent news via Instagram. “This week, we officially start production on a film that I am directing! @Ericulloa wrote a beautiful script, @MikeysArmyFilm, celebrating queer teenage love. “

Keenan-Bolger is best known for performing in Broadway shows News and Eternal Tuckand make appearances in the television series The defeat, The black listand Looking at. He also co-created and co-directed the webseries Submissions only.