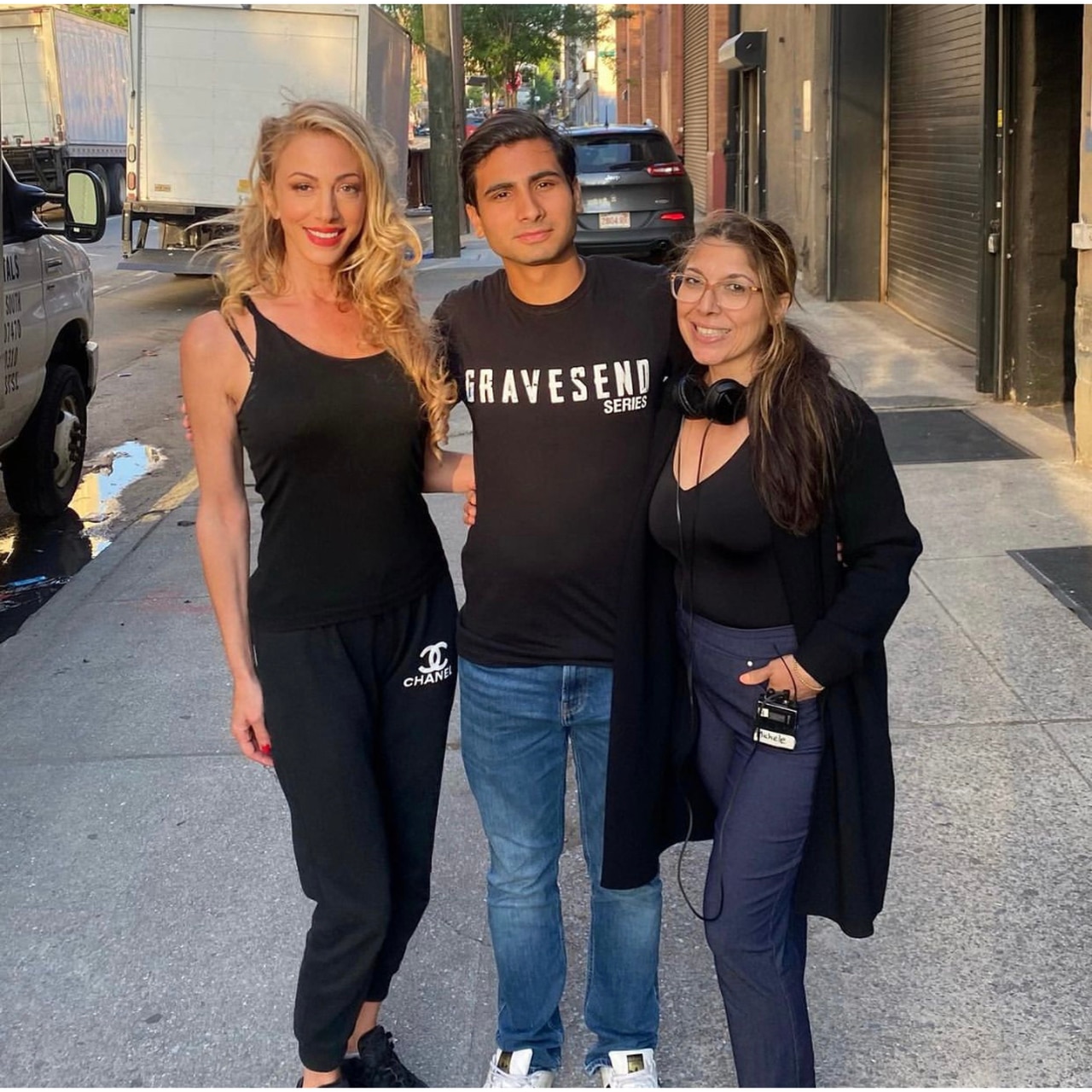 STATEN ISLAND, NY — Social media has our lives in a fortress, and a new film aims to show just how dangerous it can be.

“The Romano’s”, winner of this year’s Best Romantic Drama award at the Manhattan Short Film Festival, is meant to show the negative impacts of social media – in a “sort of psychological thriller”.

“We wanted to get the message out about being careful what might happen on social media,” said producer Renee Wood, who stars in the film alongside writer-director Joseph D’Onofio (“A Bronx Tale,” “The Freedmen”).

Filmed on the South Shore of Staten Island, the pair “creatively collaborated” to deliver a powerful message of caution in an exciting way, Wood said.

It’s not Wood’s first project to carry an important message: the Staten Island native is also behind the award-winning film ‘Just Be Yourself’, shot during the coronavirus (COVID-19) pandemic lockdown from 2020. The film focuses on the mental health of three adults with a psychiatrist going through the era of COVID-19. Wood filmed it on his iPhone to create a unique authenticity to the social distancing that was required.

“When I was in quarantine during the COVID lockdown, I thought to myself, I want to write a movie, and I want this to be my gift to humanity,” said Wood, who also stars as Francesca Turmo. on the Amazon Prime show. , “Gravesend”. “I’m a big mental health advocate, and I wanted to make a movie to help the world, so I infused my acting skills with my social work skills, and that’s how we got the movie. , ‘Just Be Yourself.'”

For their work, Wood and co-director Michelle Frantzeskos won Best Director at the Cutting Room International Short Film Festival for ‘Just Be Yourself’, Wood won Best Actress in an Independent Film at the Los Angeles Short Film Awards, and the film has been recognized by a host of other film festivals from the United States to Europe.

“Just Be Yourself,” which also stars Staten Islanders Steve Stanulis and William Demeo, will be released before the end of 2022, according to Wood.

The creative and heartfelt Wood — a former social worker with deep roots in the Staten Island community — has been acting since she was a young girl after realizing it was a passion; the Sea View Playwrights Children’s Theater counts her among its alumni.

“It’s like, you know how some people like musicians to become one with their instrument? I think with me, with me with the playing, I become one with the craft,” a- she said, adding that she studied at the Lee Strasberg Theater & Film Institute and the T Schreiber Studio.

“I am constantly training. It’s a job, and your brain is a muscle. You have to constantly use it and use it.

The community-focused Wood said she wants to continue generating worthwhile projects in the future, whether behind the camera or in front of her.

“I have a lot of stories I want to tell, and I can’t wait to sit down and [write]and start shooting more.

For more on what’s coming for Wood, visit her IMDb page or follow her on Instagram at @officialreneewood.

Viaplay is adapting “Listen Up!” by Gulraiz Sharif as a major Norwegian feature film