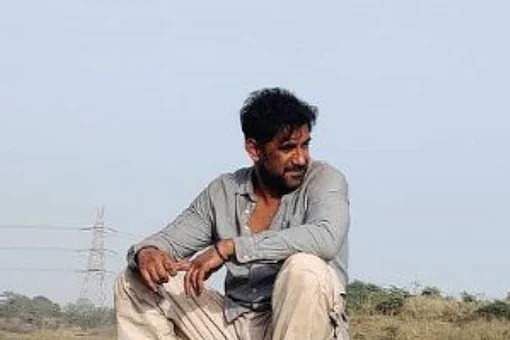 The next short film by actor Amit Sadh Ghuspaith-Beyond Borders honors photographic journalists of the world.

Written and directed by Mihir K. Lath, Ghuspaith is a film set on the border between India and Bangladesh. It tells the story of Manav (Amit), a photojournalist in a country wracked by militancy and an urgent and devastating refugee crisis.

Speaking about the film, Amit said, “When Mihir came up with the story, I found out that we were making the short film to honor the world’s photojournalists, like Danish Hussain who was killed by the Taliban in Afghanistan while that he was reporting.”

“I knew Danish before, and I think that’s very brave and courageous from everyone who reports war and crime. It takes a lot of courage to be in this kind of scenario where bombs go off and bullets are fired from in all directions,” he added.

Mihir said he was drawn to this story with the aim of bringing a human understanding to a complex and global issue of the refugee crisis.

“Amit and I were aligned from our very first meeting when I explained to him my vision, the kind of themes my film dealt with and how I wanted to energize the viewer in this high-tension human drama. Even before reading the script , he said yes.

Principal photography for the short took place in Maharashtra over four days with Amit, Dibyendu Bhattacharya and Pamela Bhutoria forming the ensemble.