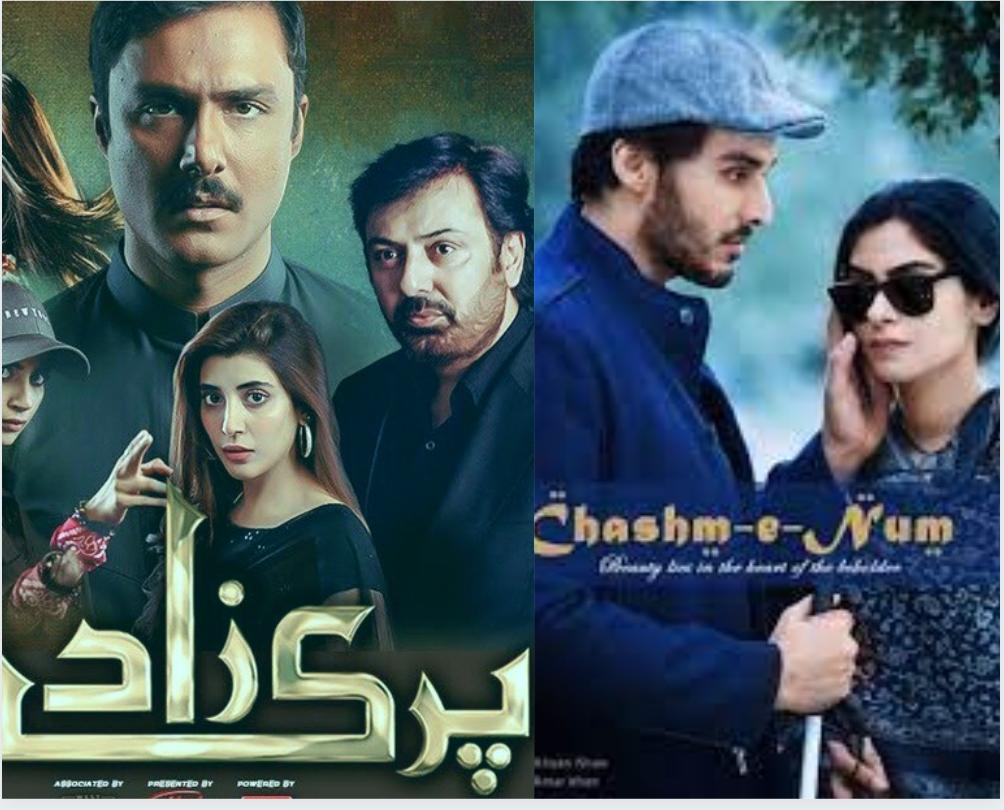 Parizaad is indeed the talk of the town these days, with some critical and commercial cheers. Ahmed Ali Akbar, who plays the main character Parizaad, gave his best performance, while all the other characters have made their mark in the industry as well.

After the recent episode of Parizaad aired, writer and actress Amar Khan took to Instagram and pointed out the similarities between Parizaad written by Hashim Nadeem and his short film Chashm-e-Num.

Read more: Who will die in Parizaad? The secret of the last episode is revealed

In her post, Amar wrote: “Tonight I was watching #parizaad which just happens to be my favorite and best-looking drama on Pakistani TV right now. Seeing Yumna play the exact same character that Mr. Ahsan Khan played a different upbeat and loving RJ brought back memories of great content that I was extremely proud of. I’m sure this is just a coincidence and we were not only the first to boldly attempt a revolutionary narrative, but we also paved the way for a lot of people.

Read more: Trends in the drama series Parizaad on Twitter

Amar is now heavily trolled by the public, pointing out that Parizaad was published as a novel years ago and if anyone has taken any inspiration from the subject it is you (Amar Khan).

directors of Greenville, actors of the short film | News