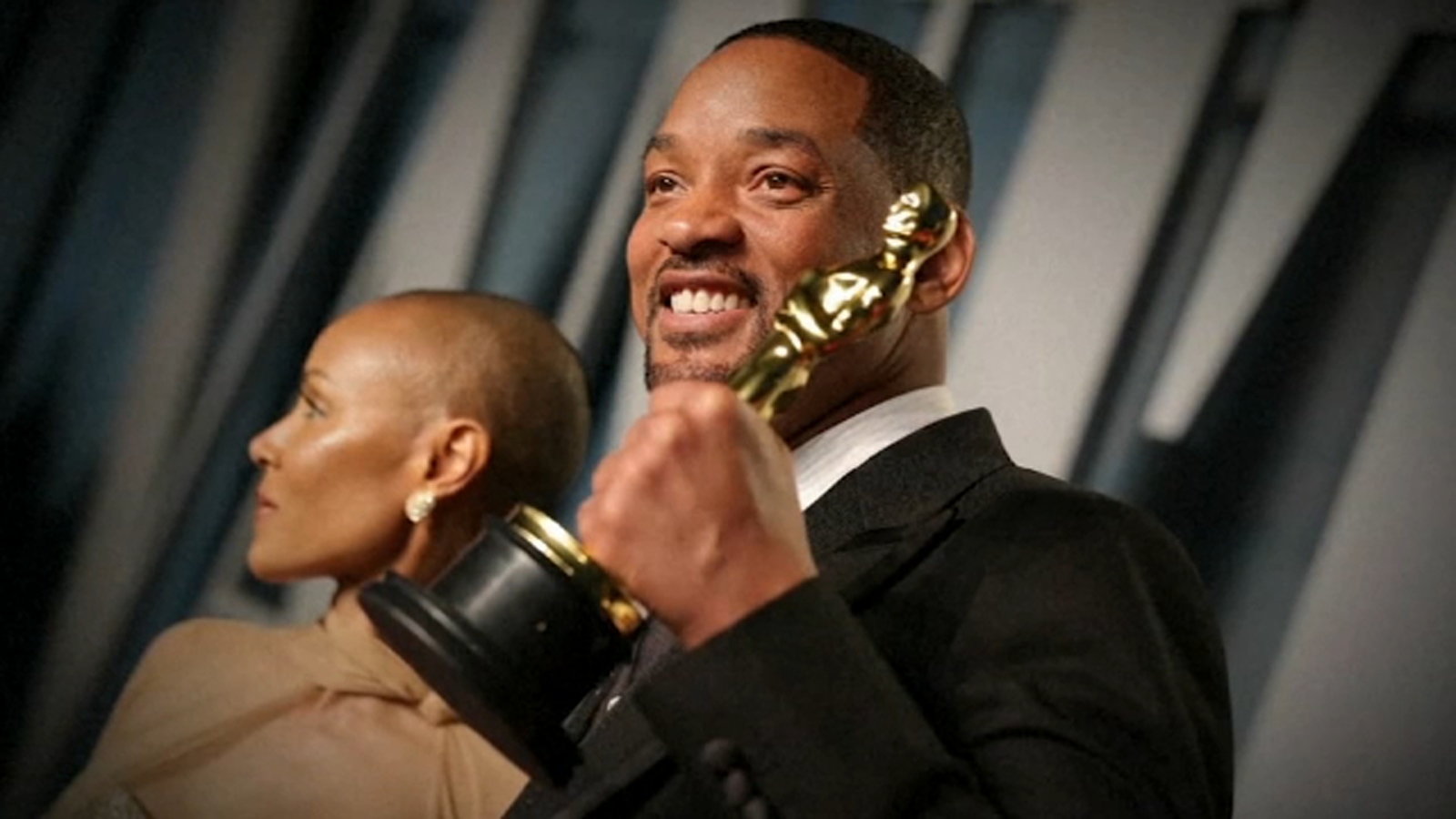 LOS ANGELES (KABC) — The Academy of Motion Picture Arts and Sciences has ruled that Will Smith will be banned from attending any Academy event or program, including future Oscars, for a period of 10 years.

The Academy’s board of governors made the decision on Friday, nearly two weeks after Smith slapped Chris Rock onstage at the Oscars.

“The 94th Academy Awards were meant to be a celebration of the many people in our community who did an incredible job last year. However, those moments were overshadowed by the unacceptable and damaging behavior we saw Mr. Smith exhibit on stage” , said the Academy. in a report. “…This action we are taking today in response to Will Smith’s behavior is a step towards a larger goal of protecting the safety of our performers and guests, and restoring confidence in the Academy. We also hope that this can begin a period of healing and restoration for all involved and impacted.”

“I will accept and respect the decision of the Academy,” Smith said in a brief statement broadcast to CNN.

After the slap that was seen around the world, Smith sat down and shouted obscenities at Rock from his seat. Since that night, Smith has issued a series of apologies and resigned from the Academy.

WATCH: Will Smith resigns from the Academy over Chris Rock’s slap. Here’s what that means

The academy also apologized for handling the situation and allowing Smith to stay and accept his best actor award for “King Richard.”

“During our television broadcast, we did not adequately address the situation in the room. For that, we are sorry,” the academy said. “It was an opportunity for us to set an example for our guests, viewers and our Academy family around the world, and we failed to deliver – unprepared for the unprecedented.”

In a statement in the days after the Oscars, the academy said Smith was asked to leave the ceremony but declined.

But it’s unclear how the message got to Smith or what form it took, and multiple outlets reported that he was never officially asked to leave the Dolby Theater. The Los Angeles Times reported in an article Thursday that Oscar producer Will Packer told Smith, “Officially, we don’t want you to leave. We want you to stay.”

The ban means Smith will not present one of the major awards at next year’s Oscars, as is the tradition for the best actor winner.

The academy, in its statement on Friday, also expressed “deep gratitude to Mr. Rock for keeping his cool under extraordinary circumstances.”

The academy’s statement did not say whether Smith could be nominated for an Oscar during his 10-year ban. Nor did he take action to revoke Smith’s Oscar.

Hollywood insiders had speculated that Smith’s punishment could include a ban on future nominations.

“They could create a ban for him to be nominated, which would ostensibly have a ripple effect on his career because any Oscar movie or future Oscar movie probably wouldn’t think twice about it. …before launching it because it would throw a veil over the production,” IndieWire editor Dana Harris-Bridson said.

The Associated Press contributed to this report.