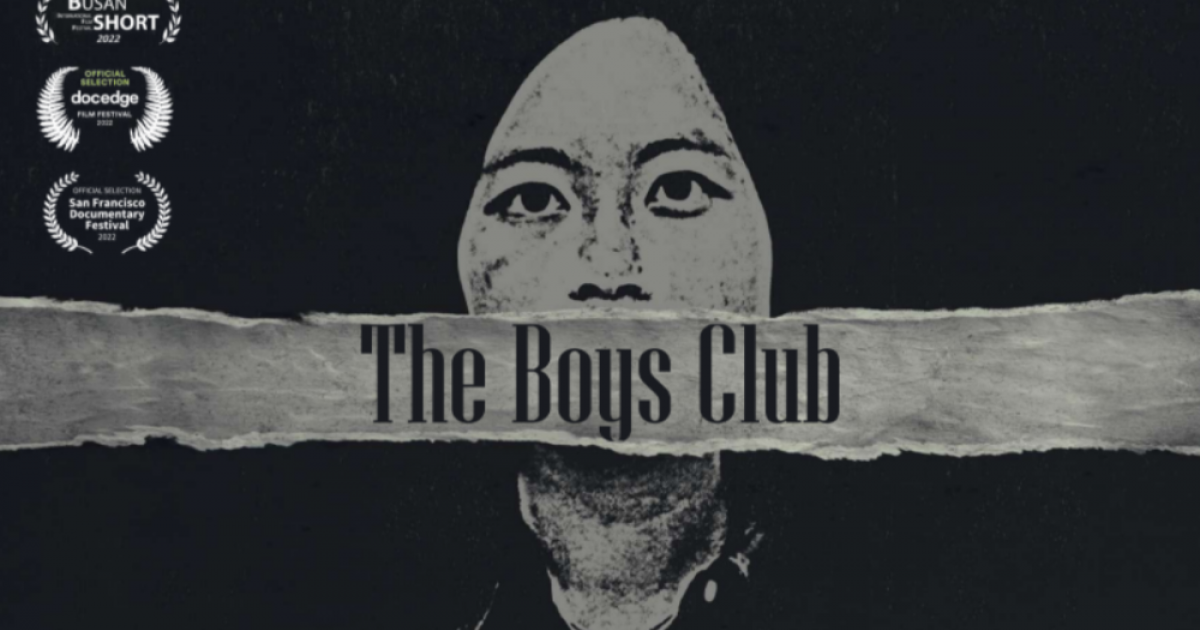 The documentary filmmaker and journalist won the Network for the Promotion of Asia-Pacific Cinema (Netpac), the first award for a Malaysian documentary.

The boys club follows Chen’s journey in directing his first feature-length documentary and reveals his harrowing experience of sexual harassment, bullying and misogyny.

“I’m honored by the festival’s recognition at our world premiere.”

“As a journalist myself, it was even more meaningful to receive the news on World Press Freedom Day,” Chen said in a statement.

According to her, media freedom is one of the issues highlighted in The boys club.

“Journalists should not be harassed at their workplace or for doing their job.

Chen and his executive producers hope to use the film for a greater cause — providing an educational toolkit for sexual harassment awareness and pushing for a more comprehensive anti-sexual harassment bill.

Chen is working with the Women’s Aid Organization on the film’s impact campaign.

She is also working with award-winning Indonesian film producer Mandy Marahimin to run a similar campaign in Indonesia.

The boys club will premiere in Oceania at Doc Edge Festival 2022, an Oscar-qualified international documentary festival, which will celebrate its 17th edition as a hybrid, indoor and online festival with 113 films over 40 days, from June 1 to July 10, 2022.

The documentary will also make its US premiere at the 21st San Francisco Documentary Festival, as part of the Short 7: She dares to challenge program.

It will also be made available to Malaysian audiences through virtual cinema.

Tickets can be purchased on the festival website here.