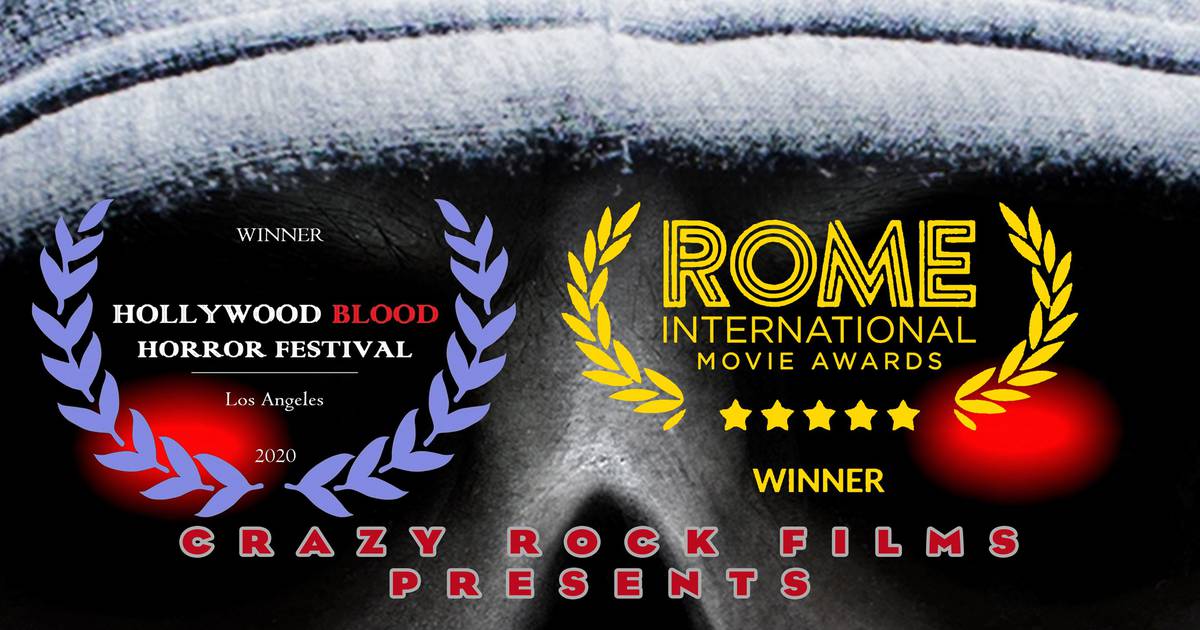 After being delayed due to the pandemic, Batavia resident Aaron Hawkins’ feature debut is set to be released this month.

“Evil Lurks” will premiere July 17 at the Charlestowne 18 Theater in St. Charles. The show is complete.

“We were going to try to get it out in 2020, but as you know, it all came to a screeching halt,” said Hawkins, a 1993 Batavia High School graduate who was born at the former Delnor Hospital in St. Charles. “It put a wrench in everything, which really comes as no surprise to anyone. I’m relieved we’re done and glad we sold the first one.

After the film is finished, audience members will be able to ask questions about the making of “Evil Lurks.” For those who weren’t able to secure tickets for the July 17 premiere, they’ll have another opportunity to see the film when it screens at the Two Brothers Roundhouse in Aurora in October as part of a Halloween party.

Shern is also the film’s producer and worked on the sound editing while appearing in the film.

“Evil Lurks” is the story of a troubled woman who seeks help from an unscrupulous hypnotist, which in turn triggers a series of events. He is a fan of the horror genre.

“I love the movie ‘The Exorcist’,” Hawkins said. “

It did Hawkins good.

“It created a lot of buzz within the horror community,” he said.

Besides being a writer and director, Hawkins has also played various characters in a number of short films and has been a background actor in TV shows and movies such as “Chicago Med” and “Captive State.”

Hawkins also has a small role in “Evil Lurks.” He enjoys being both an actor and a director.

“Directing is good because you don’t have to worry about the pressure of being on camera or staying in character,” Hawkins said. “And then, as a director, I can help these actors stay in character and work on their little quirks.”

“Evil Lurks” was filmed in the area. In fact, the first scene of the film was shot on River Street in downtown Batavia.

“We filmed a reporter scene there,” Hawkins said. “Every time we were shooting we had a small audience behind us watching, which was pretty cool to see.”

He hopes the film will leave audiences asking questions.

“Since the start of our shoot, I’ve always said if the audience gets up from their seats in the theater, scratching their heads and saying, ‘What happened? so we did our job,” Hawkins said.

More information about “Evil Lurks” can be found at evillurksmovie.com.