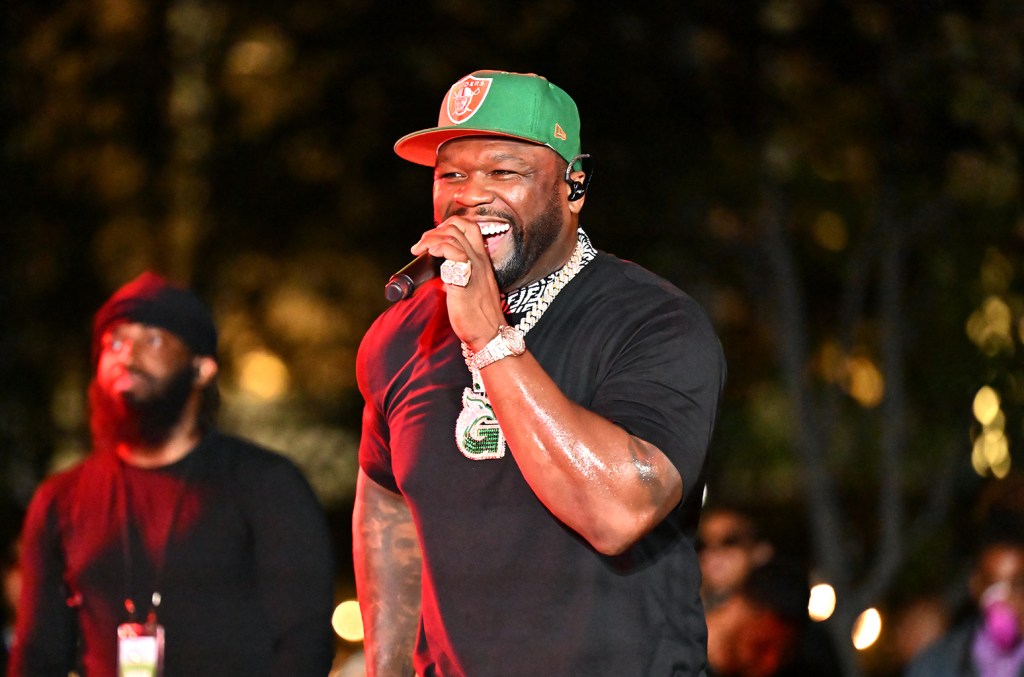 On Sunday, Sept. 11, eight days after winning their first Emmys for performing on the Super Bowl Halftime Show, 50 Cent and Snoop Dogg performed at a much smaller, but a lot of good, event. They performed at the Motion Picture & Television Fund (MPTF) 16th Annual “Evening Before” Benefit Party in Century City, California. support the centenary charity.

Jackson, Greg Berlanti and Pearlena Igbokwe also served as co-chairs for the event.

“Once again, the entertainment industry has heard our cry for help and responded with open hearts and incredible generosity,” MPTF CEO Bob Beitcher said in a statement. “We are extremely grateful to our co-hosts and especially 50 Cent and friends for their incredible musical performance, a first for us at an Evening Before event.”

The 74th Primetime Emmy Awards, hosted by Kenan Thompson, will air on Monday, September 12. It will stream live coast-to-coast from the Microsoft Theater in Los Angeles from 8-11 p.m. ET on NBC. The show will be simulcast live on Peacock.

Penske Media Corporation (PMC), the parent company of Billboard, was a major sponsor of this year’s “Evening Before” event.

Phony Texts adapts a viral story into a short film